The way it really was

Project Renewal: How history was made by Menachemm Begin,Phil Granovsky – and a flip chart. 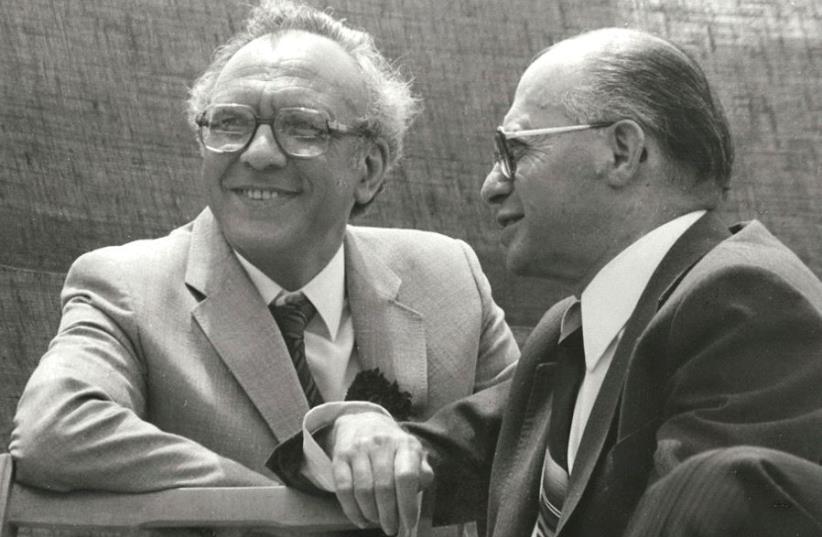 Former prime minister Menachem Begin (right) with the writer, Avraham Avi-hai
(photo credit: COURTESY AVRAHAM AVI-HAI)
Advertisement
MENACHEM BEGIN probably coined the phrase himself. Quite possibly it helped him sweep away 30 years of Labor party incumbency in the elections of May 1977.The slogan was: “To improve things for the people.”