Some of the most inspiring charities to look out for next year.

By ALLIE FREEDMAN
Hayat from Ethiopia after her heart surgery 370
(photo credit: Courtesy of Save a Child’s Heart)
Advertisement
Start popping champagne bottles! We are getting ready to ring in the New Year. With tons of philanthropies and charity work, here are some of the top Israeli charities to look out for in 2014:

Innovation: AfricaFounded five years ago, this organization brings Israeli technology to African villages. It has helped out half a million Africans in Ethiopia, Tanzania, Malawi and Uganda. I:A was awarded Special Consultative Status to the United Nations Economic and Social Council and won the 2013 UN Innovation Award. They provide medical clinics with solar power and refrigeration for life-saving medicines and vaccines and their solar-powered water pumps provide over 20,000 liters of clean water a day. 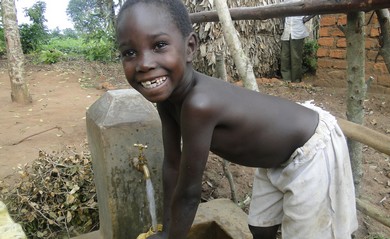 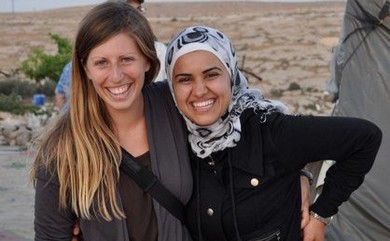 Save a Child’s HeartSave a Child’s Heart (SACH) will literally save a child’s heart. The Israeli-based international humanitarian project serves to improve the quality of pediatric cardiac care for children from developing suffering from heart disease. Save a Child’s Heart is a hospital based project at the Wolfson Medical Center in Israel. With by a team of 70 experts, the medical staff help save lives every day.Livnot U’LehibanotWant to hike, volunteer and participate in spiritual learning? Since 1980, Livnot has changed the shape of Israel. From rebuilding the old city of Tzfat to aiding Ethiopian immigrants, Livnot has changed the physical climate of Israel while molding young minds. 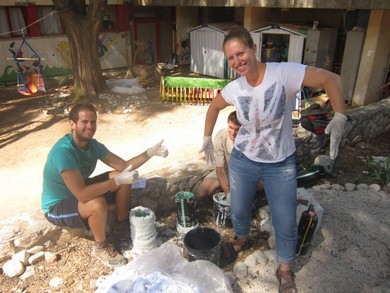 JVP BakehilaSending students into inner city schools, 18-year olds spend their gap year in Jerusalem. They help inspire poor students to learn and grow. They help mentor after school programs in an effort to mold young minds. This program has even provided scholarships to program participants.Beit HaGaGalimEstablished in 1979, this organization helps physically handicapped children in Israel. It also helps families of children in intensive care. Today, in addition to the original house in Kibbutz Ramat Hakovesh, there are three centers: Jerusalem, the Negev and the Galil. The four centers host 300 children between the ages 12 and 30, the majority of who suffer from muscular dystrophy and cerebral palsy.

Jerusalem BiennaleHeld for the first time, The Jerusalem Biennale for Contemporary Jewish Art provided a platform for artistic work from all over the world. There is a clear connection between art and Judaism. The Biennale explores that through a wide range of activities throughout the city.The Secular Yeshiva This is more than Jewish Peoplehood. It combines Jewish learning with service learning. BINA runs many programs that bring together Israeli & Diaspora Jews in pluralistic learning and social action: BINA GAP Year, Tikkun Olam, BINA Summer, and other special programs and tour.

Israel La’adEstablished in 2004, this organization provides activities for poverty stricken citizens of Israel. From biking to crafts, they help out all ages from 5 to 95, and citizens to immigrants through mentorship programs.
Advertisement
Subscribe for our daily newsletter