“The price of a solar energy system for private homes or small businesses ranges from NIS 50,000 to NIS 80,000,” explains Semo, “and not everyone can spend that sum of money right away." 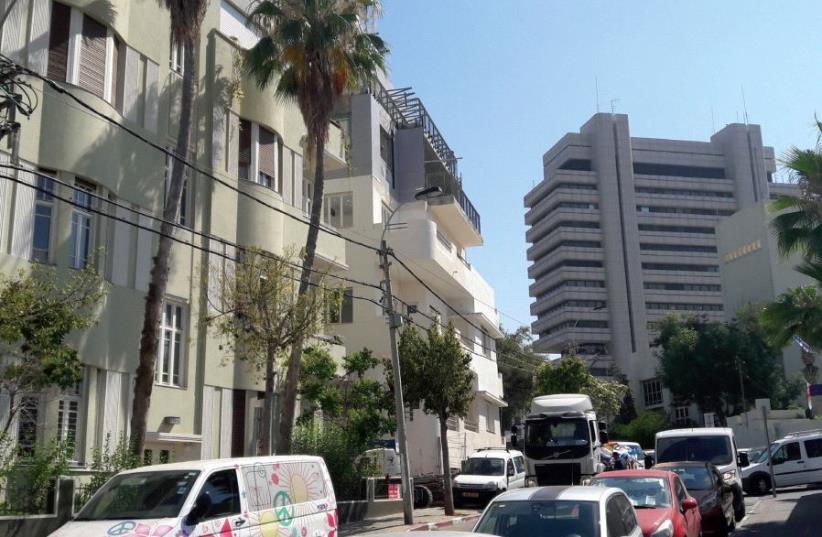