As we enter the third decade of the 21st century, humanity is facing two major challenges: the COVID-19 pandemic and the ravages caused by global warming.

As we enter the third decade of the 21st century, humanity is facing two major challenges: the COVID-19 pandemic and the ravages caused by global warming. These are two issues that can be tackled with the help of technological developments.

With regard to battling the COVID-19 pandemic, technology can be a big help. Biotechnology scientists are developing new drugs and medical devices to combat the virus, and hi-tech companies are devising instruments to help neutralize the factors that spread the disease.

The virus spreads from person to person, usually via close contact. According to the Israel Center for Disease Control, simply being near an infected person who coughs, sneezes or talks can expose one to the viral respiratory droplets. If those particles land in one’s eyes, nose or mouth or if they are inhaled into the lungs, one could become infected. People might also contract the infection if viral particles get on their hands by, say, shaking hands with someone whose hands are contaminated with the virus, and then touching their eyes, nose or mouth.

Technology versus the virus

What’s more, one could be infected by touching a contaminated surface and inadvertently transferring the virus onto their body. To that end, technological developments within the context of the smart home and IoT (Internet of things) technologies have found a partial solution for decontaminating surfaces in the home environment.

For example, an Israeli company Bswitch has developed the Bswitch, a central monitoring system that is designed to connect and/or create smart homes and offices. The Bswitch enables the user to control all home appliances, office equipment, and lighting via remote control or one’s smart phone. The Bswitch minimizes the need to touch exposed surfaces and therefore helps minimize the spread of the coronavirus, making the home or office a safer place. The system can activate and/or shut down any electrical devices that are connected to it, such as air conditioners, ovens, electric shutters, water heater or garden sprinklers. 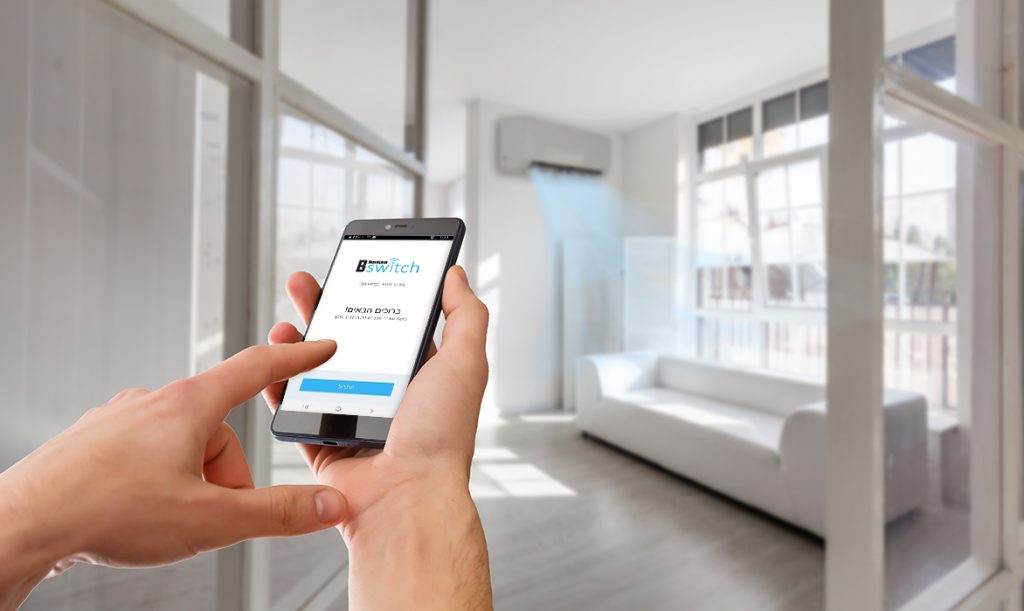 The pandemic spreads primarily through the physical interaction of people. To minimize the rate of infection, governments have imposed lockdowns to curtail social interaction as much as possible. During a lockdown, people cannot get together with family members or shop for anything but food or medication because all other stores are closed to the public. However, besides food and medication, people require other essentials, so they have to maintain contact and interact with others.

Modern technology, especially the Internet, is helping to minimize the restrictive nature of lockdowns. Businesses that deliver purchases to the home are permitted to operate. Thus, people can order what they need via the Internet, and the items are delivered to their door.

In regard to the problem of the lack of social interaction, especially with family members, technology has found a partial solution through designed developments such as Zoom. The video conferencing software program was created to facilitate meetings in the business sector; but as a result of COVID-19, it is being used widely to enable family members and friends to interface.

The other issue: Global warming

Another major challenge that humanity is facing is global warming. Here, too, technology can help ameliorate the situation. However, it is a double-edged sword. The rapid advances in technology are one of the main causes of global warming, During the past century, thousands of factories have been built, most of which are powered by highly polluting fossil fuels. The need for electrical energy is constantly on the rise, and the increasing number of electrical power stations are also fueled by fossil energy. Furthermore, the millions of cars and trucks on the world’s roads run on fossil fuel as well, adding fuel to the fire of global warming, so to speak.

In nature, the amount of CO2 that is emitted into the atmosphere is regulated by plants and trees absorbing carbon dioxide and producing oxygen. However, in the modern world, the balance is being constantly eroded. We are not only increasing the amount of emission, but by destroying forests and plant life and increasing desertification, we are impairing nature’s ability to absorb a sufficient amount of CO2. 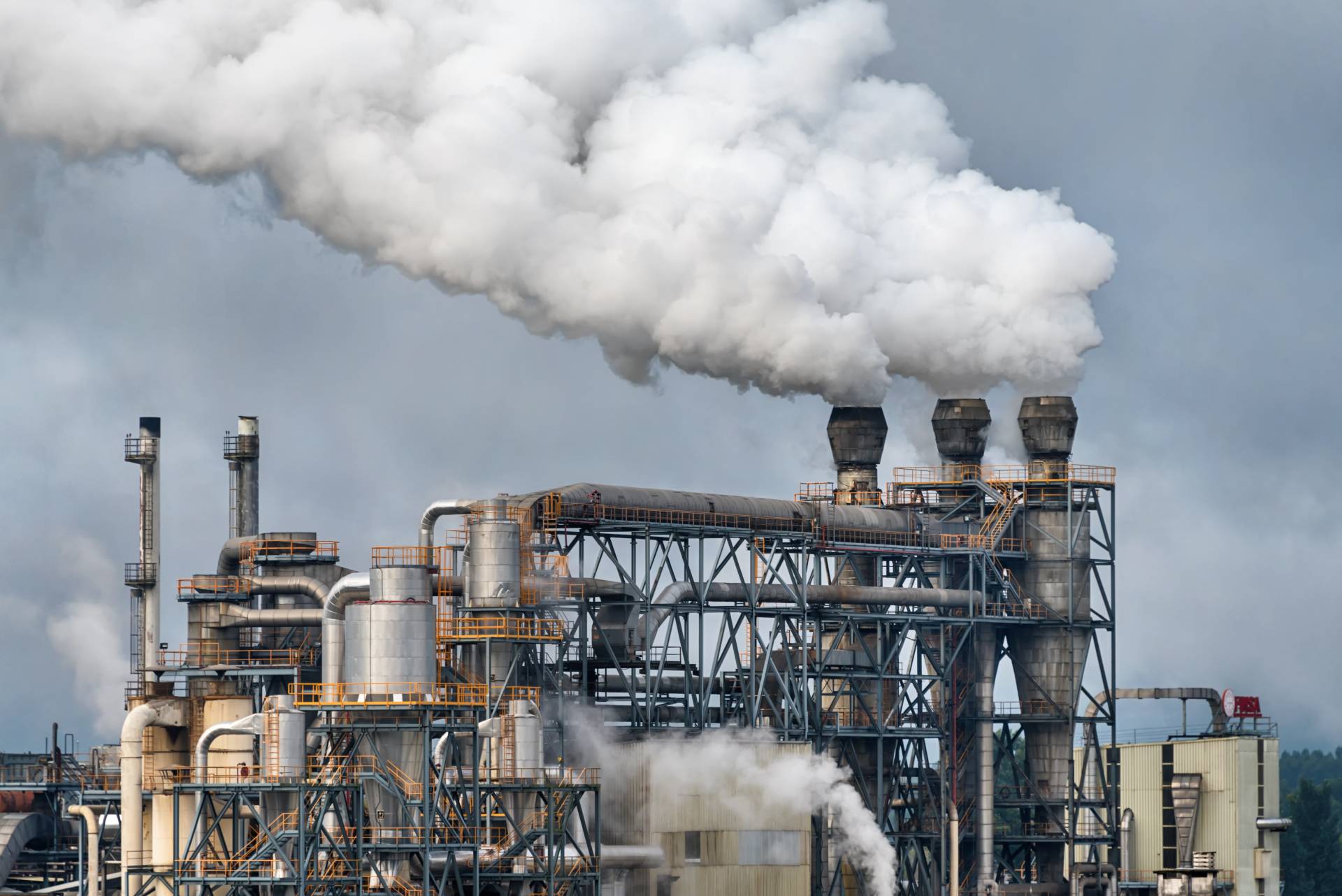 The planet is becoming warmer due to the vast amount of CO2 (carbon dioxide) that is emitted daily into the atmosphere by cars, factories, food processing plants, and electrical power stations. The way to reduce the emission of CO2 is to develop alternative fuels that are less harmful to the environment.

Transportation: Emissions related to vehicles make up one-quarter of the total emissions worldwide, mainly from cars. One solution is electric-powered automobiles. These are already being produced, but more development work is required in order to make them more attractive to consumers, such as more efficient batteries and more efficient battery-charging technologies. In the future, vehicles powered by solar energy may be developed.

Manufacturing: Factories produces some 30% of all CO2 emissions, This puts an enormous strain on the environment. One of the solutions is being developed by Canadian start-up company Carbon Engineering. It is developing a technology that will take CO2 out of the air and use it to produce fuel. If it is successful, it will go a long way toward reducing the amount of carbon dioxide that is emitted into the atmosphere.

Power stations: Some 20% of total CO2 emissions emanates from power stations and household appliances. A solution to this problem is nuclear-generated power stations and smart cities that will be more efficient and reduce the amount of energy consumed in the home and urban environment.

In association with carbon engineering
Advertisement