Lemonade Car is designed to offer better prices for safe and low-mileage drivers, as well as environment-friendly EVs and hybrid cars.

Lemonade, an Israeli-founded insurance company powered by AI, has begun offering auto insurance for US drivers.

The company launched its “Lemonade Car” service in Illinois, to be followed in Tennessee, and will be rolling out nationwide, it said.

Lemonade Car is designed to offer better prices for safe and low-mileage drivers, as well as environment-friendly electric vehicles (EVs) and hybrid cars, the company said. The app uses telematics to measure how much and how safe people drive, as well as provide 24/7 on-location roadside assistance, real-time crash detection and dispatch of emergency services.

Lemonade said it will continue its longstanding commitment to never invest in fossil fuels and polluting industries, as well as to incorporate incentives to reduce CO2 emissions. Lemonade Car offers better rates and coverage for electric vehicles and hybrid cars, rewards low-mileage drivers with lower insurance rates, and will fund reforestation to help clean up after customers’ carbon emissions, over time, it said. 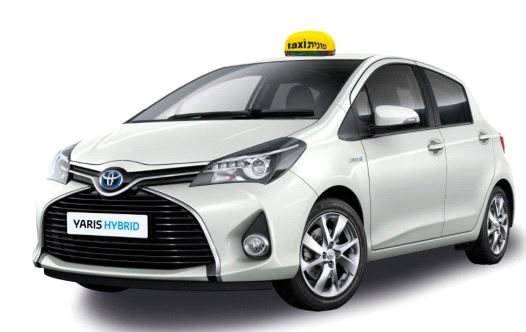 “We wanted to introduce a product that will not only reinvent how people buy car insurance, manage their policy, and file claims, but also do something good for the planet,” said Shai Wininger, Lemonade’s CEO and cofounder. “Since we can’t stop using cars just yet, we will help compensate for the CO2 emitted from our customers’ cars by financing reforestation on an ongoing basis. Using the telematics technology in our app, we’re able to estimate how much carbon dioxide is emitted by each ride, and plant trees accordingly.”

Lemonade currently offers home, renters, pet, and life insurance products to customers. Customers can bundle their car insurance with these and save up to hundreds of dollars a year, it said.

Founded in Tel Aviv in 2015, Lemonade is currently available in the United States, Germany, the Netherlands and France, and continues to expand globally.