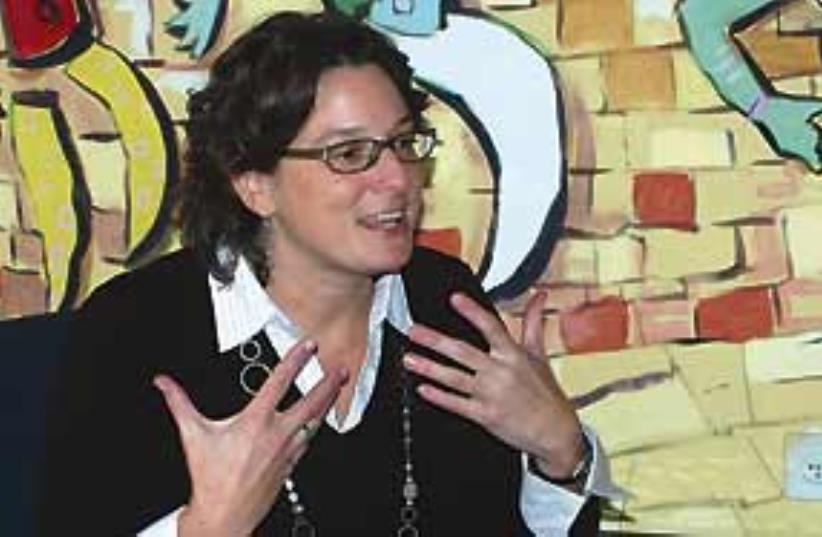 In the meantime, Green plans to take some time off and do some traveling.“I’d like to write about my experiences at the center,” she says.She also plans to publish the therapy method she created that has become the basis of the therapeutic work at Crossroads.
“After that, I’d like to take on someprivate clients and do lectures, maybe do clinical supervision. That’sthe most I’ve planned so far,” she says. “I’m looking forward tolooking at the world in a different light and seeing what otheropportunities are out there for me.”