Informally but on the ground, Israel has effectively annexed portions of the West Bank without a formal legal announcement. 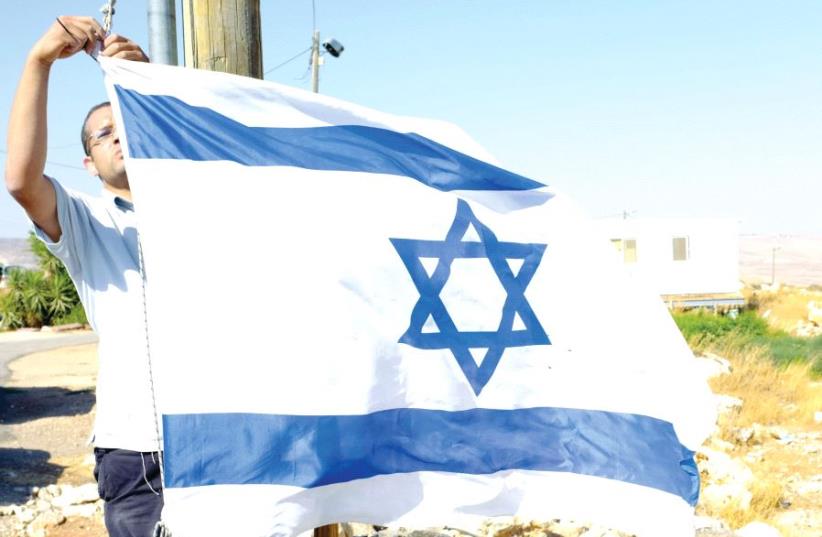 The Migron outpost near Ramallah in August 2012, just before its evacuation due to claims it was built on private Palestinian land
(photo credit: KOBI GIDEON/GPO)
Advertisement
Though it is not widely known, the legal status of the West Bank was decided by 1963.True, Israeli forces did not gain control over the West Bank, also known as Judea and Samaria, until the June 1967 war.However, four years earlier, IDF military advocate-general (MAG) Meir Shamgar had already authored a treatise about what to do regarding legal issues if Israel took control of the West Bank.