A traitor to Jerusalem?

Former Knesset speaker Dalia Itzik talks about a complicated childhood and life in politics, and reveals that since leaving the Holy City she "feels like a traitor." 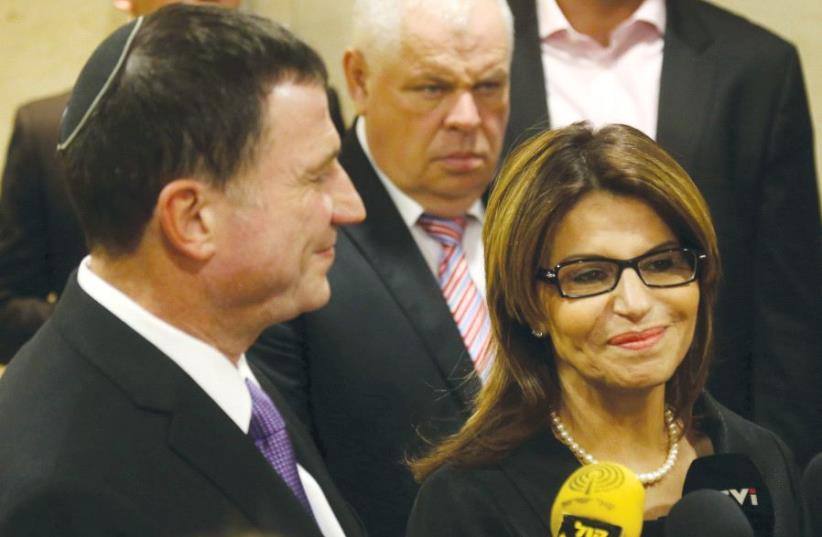 Dalia Itzik in 2014
(photo credit: MARC ISRAEL SELLEM)
Advertisement
It’s almost a year since former Knesset speaker Dalia Itzik moved from Jerusalem to Tel Aviv, and she still can’t get used to the idea.One of eight siblings born in Jerusalem to illiterate Iraqi immigrant parents, Itzik, when asked where she lives, still replies automatically, “Jerusalem.”She would never have left but for the fact that like so many other Jerusalemites whose move from the capital is influenced by their offspring, she followed her three children and four grandchildren, and is eagerly awaiting the fifth, which is on the way.Her children, who live in areas just outside Tel Aviv, still say whenever they visit that they can’t believe that she left Jerusalem.