For what purpose, then, have I been created? It was this sense of inadequacy that was acutely felt during those hours in the lives of our forefathers. 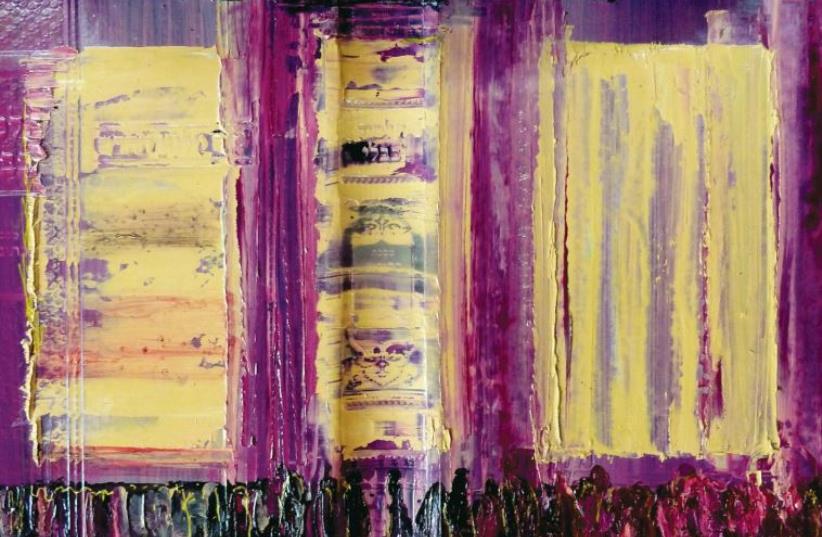 The writer is the dean of the David Cardozo Academy in Jerusalem, the author of many books and an international lecturer. www.cardozoacademy.org
Advertisement
Subscribe for our daily newsletter