Will meat made in the lab be kosher?

Some rabbis claim that it is not considered meat at all, and therefore even cultured pork would be okay for Jews to eat. 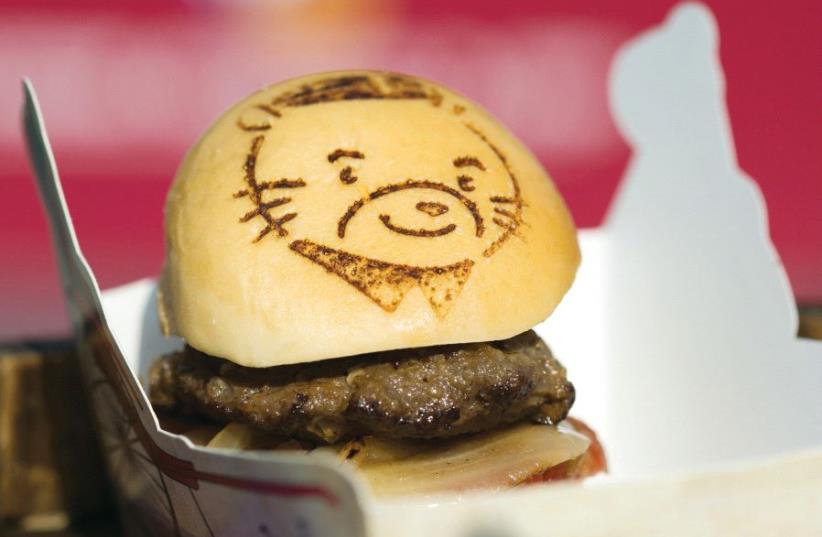 A man-made meat burger (illustrative)
(photo credit: REUTERS)
Advertisement
In recent years, synthetic or cultured meat has been presented as “the greatest hope for veganism.” This is meat grown artificially in the laboratory, so we can continue to consume meat without the need for large-scale breeding of animals for the purpose of slaughter.The arguments for cultured meat are not limited to animal welfare, since meat grown in a laboratory can also help reduce environmental damage caused by animal husbandry. According to estimates by the Food and Agriculture Organization (FAO) of the United Nations, agricultural livestock, especially cattle, account for about 14.5% of the world's greenhouse gas emissions, and thus contribute to climate change.