Public relations can go only so far when your problem is much worse than a dead beast in Zimbabwe. 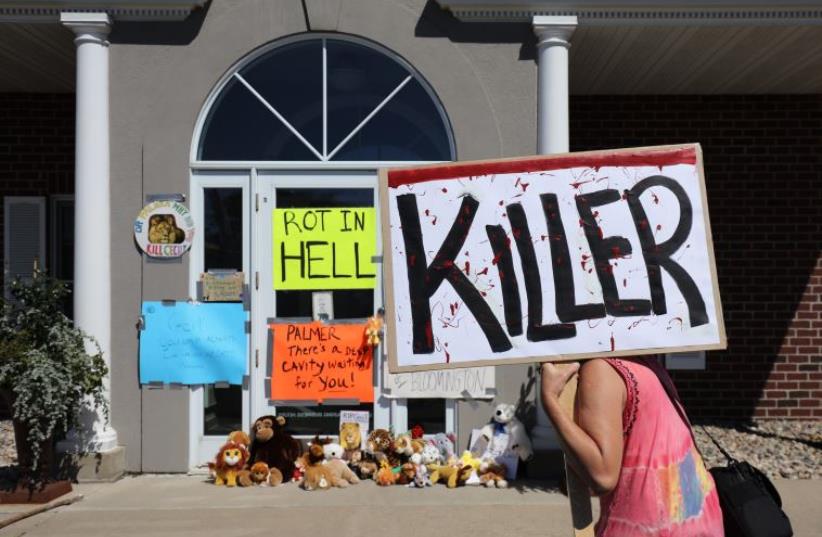 Tags hunting in israel
Advertisement
Subscribe for our daily newsletter