Nissim Levy, the new chairman of the Herzl Museum, talks of the visionary’s concepts of secularism and declares: ‘This is the only country for Jews but it has to be a normal county’ 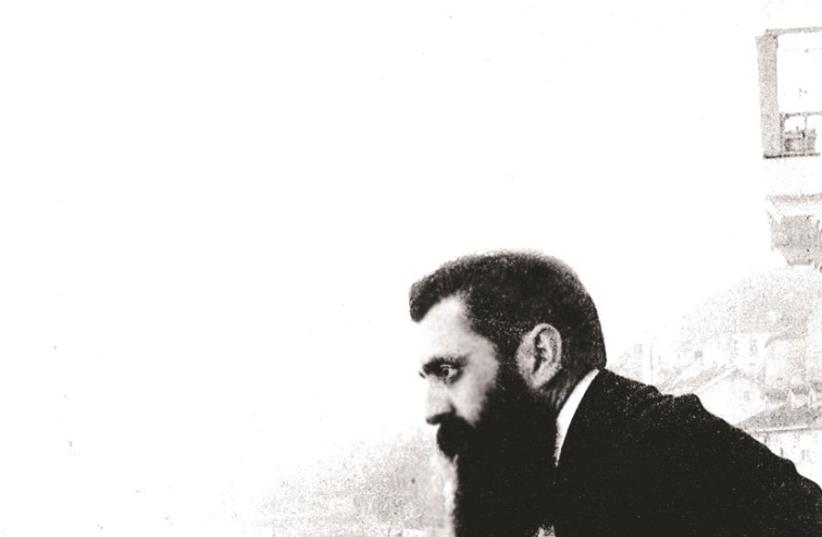