Knowing your ABC: A primer to understand the different areas of Judea and Samaria

Even avid followers of Israel’s political scene might be confused over what areas A, B and C mean more than 20 years after they came into existence. 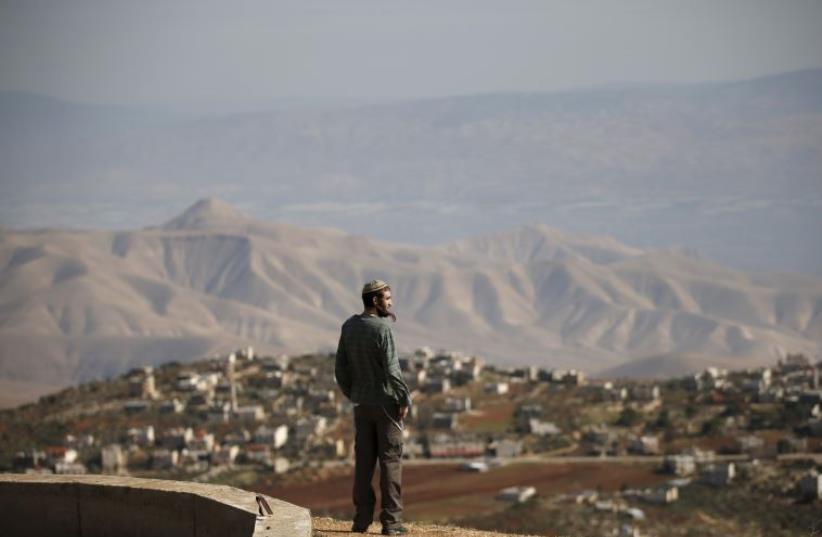 Jewish settler Refael Morris stands at an observation point overlooking the West Bank village of Duma, near Yishuv Hadaat, an unauthorized Jewish settler outpost
(photo credit: REUTERS)
Advertisement
Knowing one’s ABCs, everyone would agree, is indispensable to attaining literacy and a gateway to Western literature and culture.Similarly, knowing the difference between areas A, B and C in Judea and Samaria and the ramifications thereof is indispensable to understanding the politics and violence that affects many of us on an almost daily basis.Take any social or political activity of consequence for either Israelis or Palestinians, from agriculture to construction to employment, settlement and of course security and taxation, and the importance of these designations is bound to come up.