A look at some of the individuals embedded in the history of freeing Soviet Jewry. 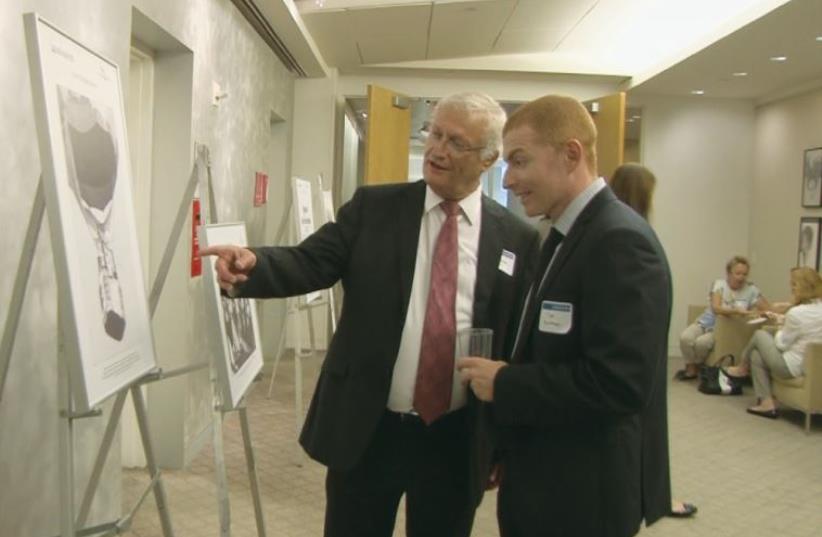