A look into the life of the Mount Sinjar Yazidis, one year post Islamic State siege

For the Yazidis, life has become a nightmare. 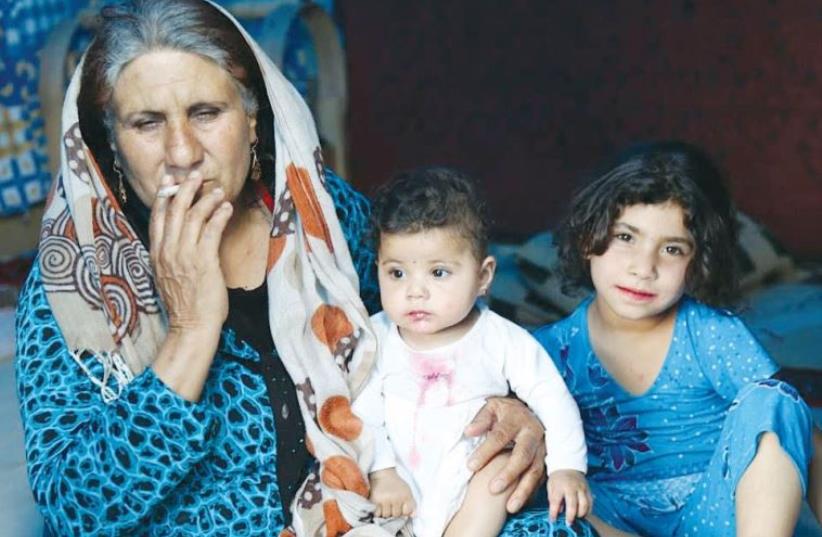