There are more ways than ever to take wine appreciation and enjoyment to the next level. 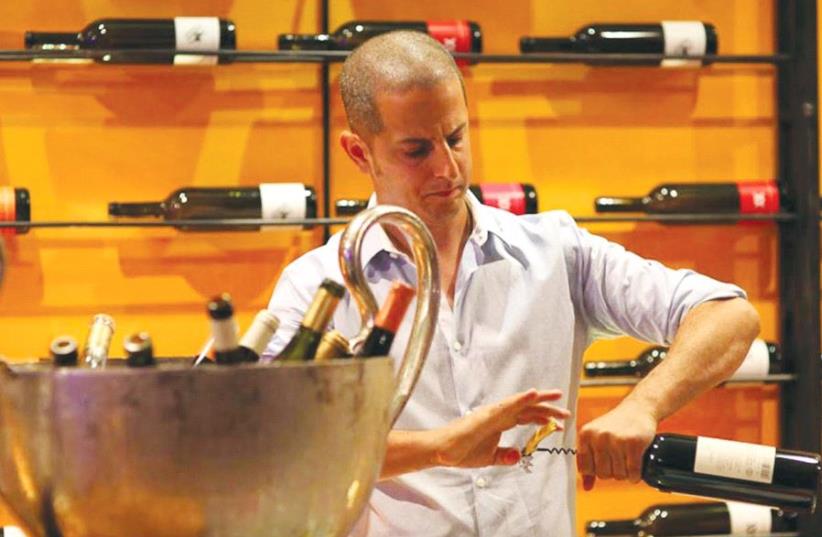