Shabtai Shavit reveals details of secret meetings, his view on a range of nuclear and defense issues and how he was almost swept up in the Pollard saga.

Missiles and a portrait of Iran's Supreme Leader Ayatollah Ali Khamenei in Baharestan Square in Tehran, Iran
(photo credit: NAZANIN TABATABAEE YAZDI/ TIMA VIA REUTERS)
Advertisement
It was the 1990s and Shabtai Shavit was the chief of the Mossad.He was sitting across from the head of the CIA’s analysis department in a Tel Aviv restaurant as they exchanged views and intelligence information on a range of subjects in a meeting that has only recently been disclosed.Toward the end, Shavit made an off-the-cuff remark about an area that he would have admitted was not his expertise – India-Pakistan issues.His comment was that if the human race confronted another use of a nuclear weapon, he would not be surprised if it would be as part of a conflict between those two nuclear powers.The senior CIA official acted bent out of shape and desperately interrogated Shavit for what secret information he had that had led him to this explosive conclusion.Shavit downplayed his comment and said he was not basing it on anything in particular beyond his own general knowledge of power and state conflict, and the general lower philosophical concern that some of those nations’ leaders placed on the value of the human life of common people.
Shabtai Shavit (Credit: Reuters)
The CIA expert did not buy it.Upon returning to Washington, he sent an emergency team to Pakistan to learn if a major conflict was imminent and what secret information Israel might have that Shavit had hinted at, but was refusing to share.In an interview earlier this month with the Magazine at his home in Ramat Hasharon and in his book Head of the Mossad, which came out recently, Shavit clarified his views on a number of issues – with his bottom line on this story being that after the incident, he never again spoke off-the-cuff about serious issues with foreign intelligence agents.The story is striking in terms of the vantage point that it gives the public into the normally hidden-from-view interactions between the Mossad and the CIA.It also shows the seriousness with which Shavit’s views are taken globally on major geopolitical issues – especially regarding weapons of mass destruction.This is one of the reasons that he is currently chairman of the board of the International Institute for Counter-Terrorism at IDC Herzliya.FAST-FORWARD to the present nuclear standoff with Iran.Shavit, who ran the Mossad from 1989 to 1996, was a critic of the Obama administration’s Iran nuclear deal, but has also been a critic of the idea of pulling out of the deal without an alternative.
Trump quits Iran nuclear deal, reimposes sanctions on Tehran (Reuters)
Part of the reason why he is pro fixing the Iran deal and not nixing it, as US President Donald Trump has done in the end, is Shavit’s firsthand experience with how difficult Iran can be as an adversary.Another part of it is because he views an escalating conflict and an Israeli preemptive strike on Iranian nuclear facilities in any situation, other than as a last resort, as prohibitively costly for Israel.Shavit looks into the past as he explains that he was stationed by the Mossad in Iran in 1966.In a tour of his house, there are around 10 carefully crafted and ornate metallic large and small Iranian pitchers. There are also miniature Iranian drawings of famous battles.The former Mossad chief is a man who carefully studies an adversary like Iran and takes the Islamic Republic and its arsenal of weapons seriously. 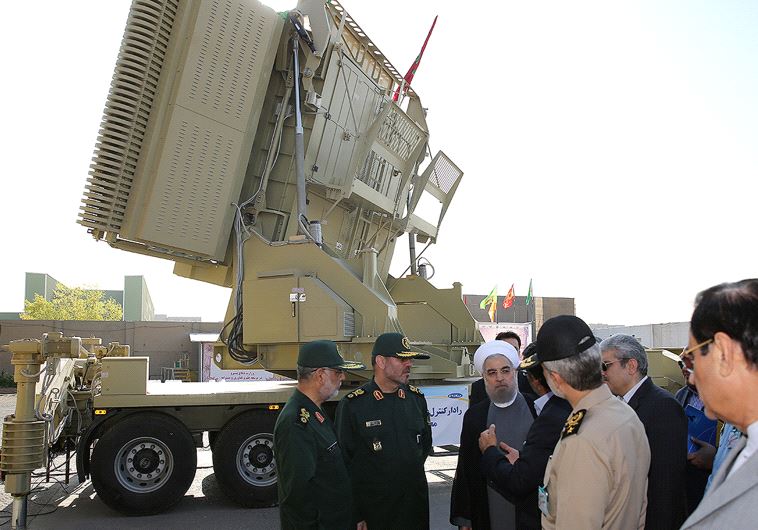 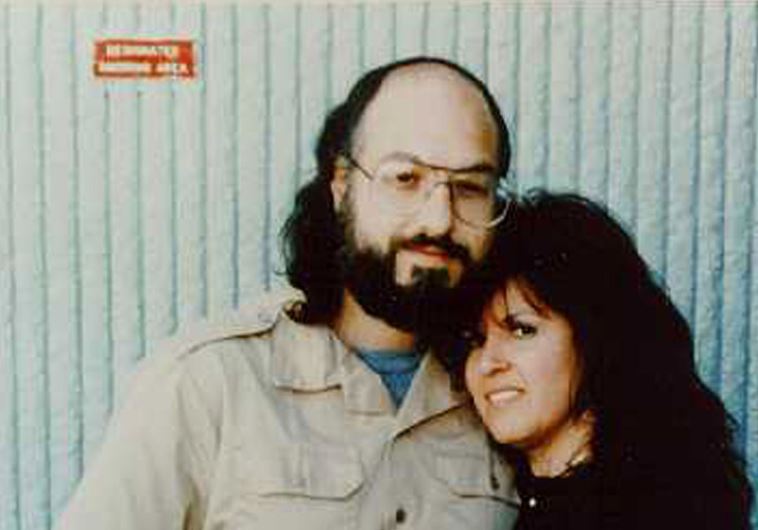 Jonathan Pollard with Esther Zeitz-Pollard. (Credit: Reuters)
In fall 1985, Shavit and his family moved to Boston for a year of study with mid-management officials at the Harvard Kennedy School. After that year off, he would return to the Mossad and become its deputy chief.Soon after they had their telephone landline installed at their new Boston apartment, Shavit got a special emergency call on that line from Israel.A longtime Israeli intelligence colleague signaled to him, in a series of hints from the common language of spies that the two had, that the US had arrested Pollard.Shavit says he had no idea who Pollard was, but his colleague was calling him because Shavit had arrived in the US in close juxtaposition to when Pollard, a US intelligence agent who was in fact a double Israeli agent, had been arrested.Due to the close timing between Pollard’s arrest and Shavit’s arrival, it was possible that he would be visited by the US authorities.Shavit elaborates that he was “off” from the Mossad during his year of study in the US and that he was not given any instructions to alter his status or mission.Rather, he says his colleague merely called to emphasize that he keep a low profile, so that he would be more prepared to go with the flow and convince any potential arresting officers that he was not worth their time.Asked if he was afraid during that period, Shavit waves his hand dismissively.He reiterates that not only was he off from the Mossad, but that Pollard was not even a Mossad agent.He adds that the US was not and is not a place where someone could arrest him and simply make him disappear.True to character, Shavit does not reveal new operational details to the Magazine or in his book. Yet with his piercing eyes and mind, the details of many secret meetings he does share and his clear-headed perspective on current issues is sure to provoke the same discussion that this former spy chief always does.