Nachman used her cooking and catering experience to come up with dishes that are easy to prepare and fun to serve and to eat. 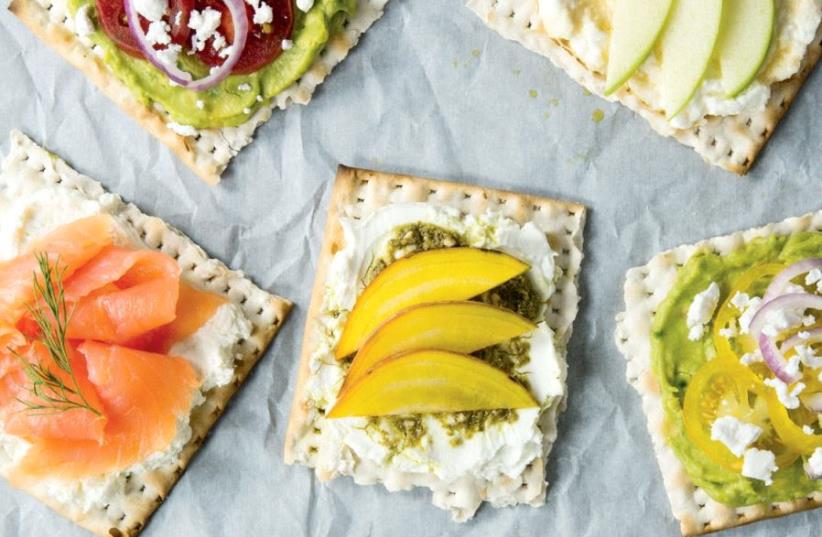