An account of a merry trip to one of Rosh Hashana’s most famous destinations. 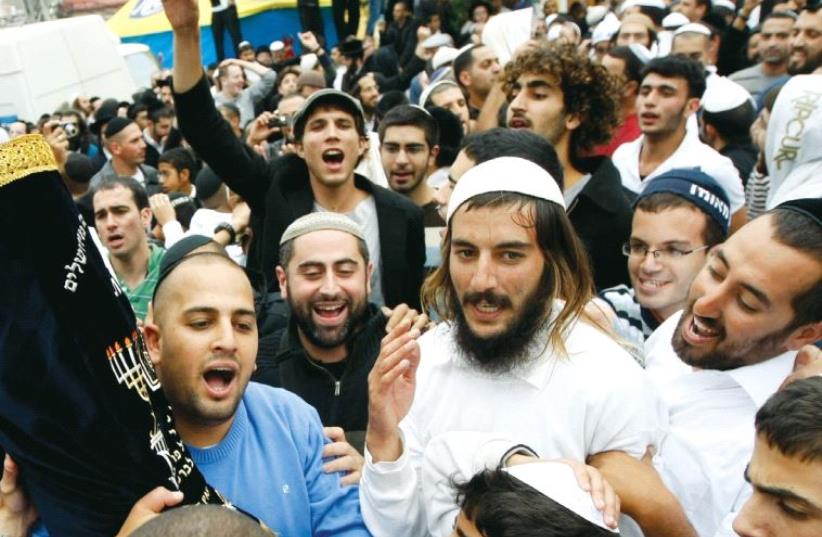 'This is about the bubbling and renewing of our culture. That is what’s happening here.’
(photo credit: REUTERS)
Advertisement
This year, like every year, the town of Uman in central Ukraine will turn into a shtetl for a little while.It is a peculiar shtetl, not only because it comes to life for only three days a year in a remote Ukrainian town with bad weather, not even because it’s an exclusive men’s club, but because it’s a place made up of Jews who speak all languages – from East and West – temporarily coexisting in a functioning anarchy.