On September 8 the Palestinian High Court suspended local elections that were to be held across the West Bank and Gaza Strip. 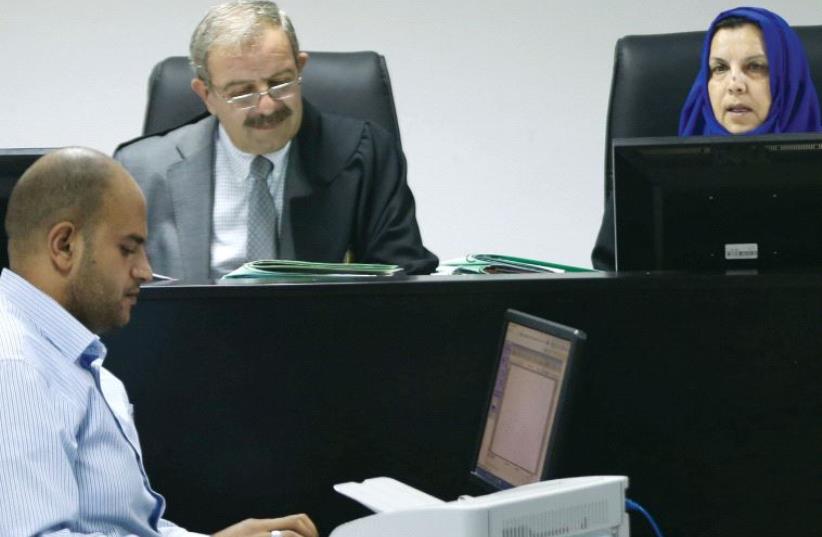