Tales from the crypt: The Jews whose identity was kept secret for centuries 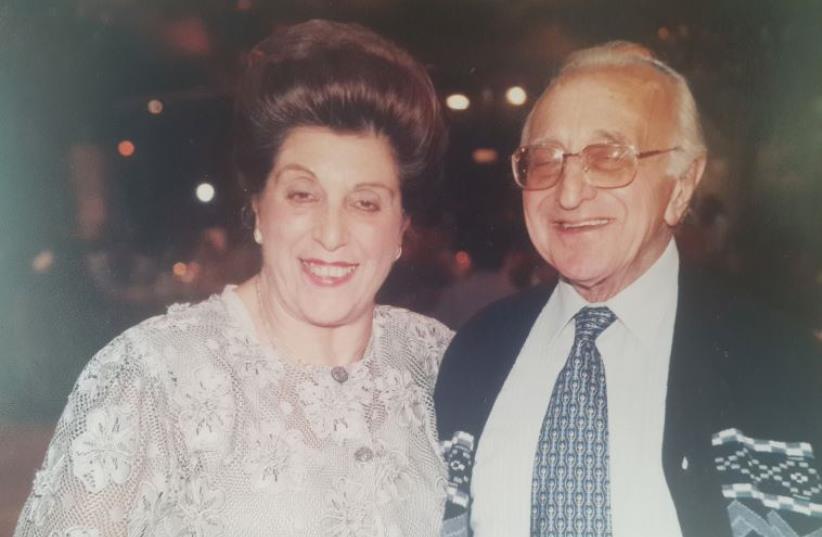 Gloria and the late Leslie Mound attend a bar mitzva in 2002
(photo credit: CASA SHALOM)
Advertisement
Many Crypto or secret Jewish communities view the period of Purim as a very solemn time, identifying with Queen Esther, who also hid her condition as a Jew. There are those who observe the Fast of Esther for three days, while others follow a day of fasting with a three-day carnival. In places such as Algiers, Ancona and Avignon an extra Purim-style holiday is celebrated to commemorate periods when their community was saved from a particular danger.Crypto-Jews, also known as Anusim, Marranos, Chuetas (in Majorca), and Conversos, are those who, since the 1492 Expulsion Edict (and in the majority of cases despite outward conversion to Christianity) have retained a strong attachment to certain Jewish traditions or religious obligations. As the centuries went by without books, rabbis and competent teachers, the Anusim composed their own prayers, maintaining some residue of Jewish practice or semblance of original wording or meaning, and most amazing to me is the similarity of customs still maintained all over the Anusim world.

The writer is founder and executive director of Casa Shalom, the Institute for Marrano (Anusim) Studies, dedicated to researching, lecturing, and providing assistance to the descendants of secret Jews in reclaiming their heritage. Casa Shalom has collected information regarding the secret Jews of Mashad (Iran), Ireland, Sao Tomé, the American Southwest, South America, Cuba and other Caribbean islands, Spain, Portugal and the Balearic Islands. She can be contacted at marrano@inter.net.il
Advertisement
Subscribe for our daily newsletter