The key to his heart

Israel Prize winner Arie Vardi, who for years brought classical music to the wider public, tells of his romance with the field, his modest background and how he got his very first piano. 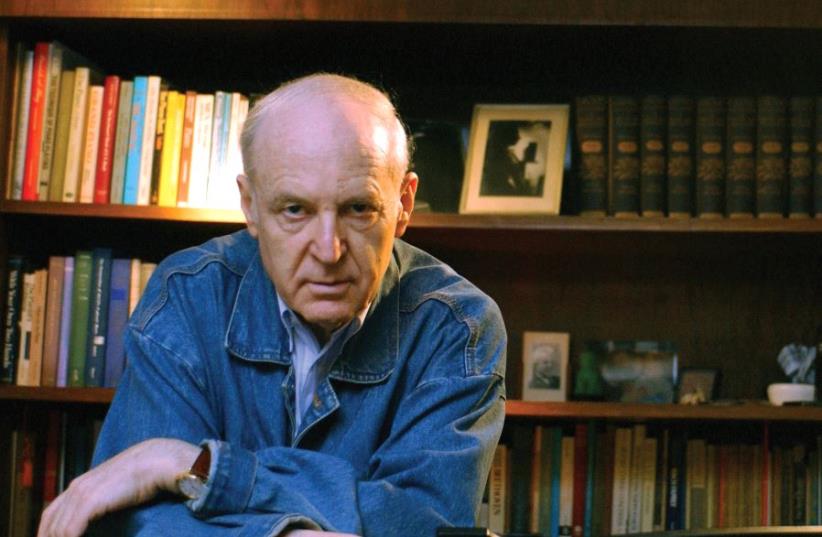 Arie Vardi
(photo credit: Courtesy)
Advertisement
In his various TV shows Prof. Arie (Arik) Vardi has always come across as an erudite, eloquent and genial character. He has done his best to keep the Israeli public on board the classical music train for many years now – with a seductive mix of unremitting application, accrued wisdom and charm. That, together with his long years in the service of formal music higher education and keyboard expertise, brought Vardi the country’s ultimate accolade earlier this year, when he was awarded the Israel Prize for Music.When we met at Vardi’s Ramat Aviv home, it was immediately clear that the man is blessed with an abundance of geniality. My interlocutor, ensconced in a comfortable armchair, is the same ever-smiling soft-spoken gentleman who appears every week on the Intermezzo with Arik television show.