The (not so) secret culture war between Zionist-religious extremist, centrists

Who is Rabbi Zvi Tau and why is he so essential for understanding the growing rifts between extremists and centrists in the Zionist-religious sector? 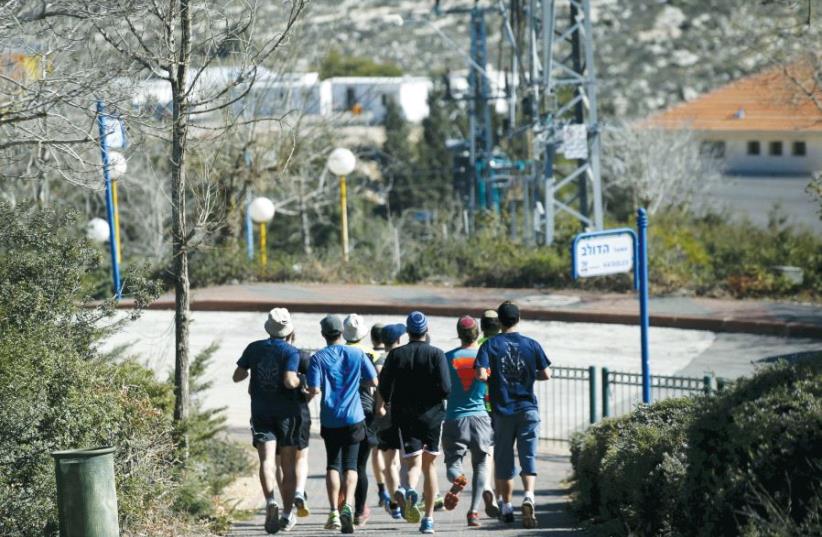 Students from the Bnei David Academy religious military prep school train in Eli
(photo credit: REUTERS)
Advertisement
Until a decade ago, leaders of the hardal – an acronym for haredi dati leumi, or haredi national-religious – community, representing some 15% of the Religious Zionist public, did not take serious steps toward realizing their political vision for the country, but many seem to think that they are stepping up their game.Yoav Sorek, a former editor at the Makor Rishon daily, points his finger toward Rabbi Zvi Israel Tau, the spiritual shepherd of the hardal sector, who was often quoted making harsh statements against the way the state is run. He described Israeli reality as a “cultural war” and said his public is under “existential threats” by the secular world.