Just a thought: What is Halacha?

Halacha is no more than temporal mores, customs and ethics. For it to actually mean something more than a platonic truth, it must be relevant and accessible. 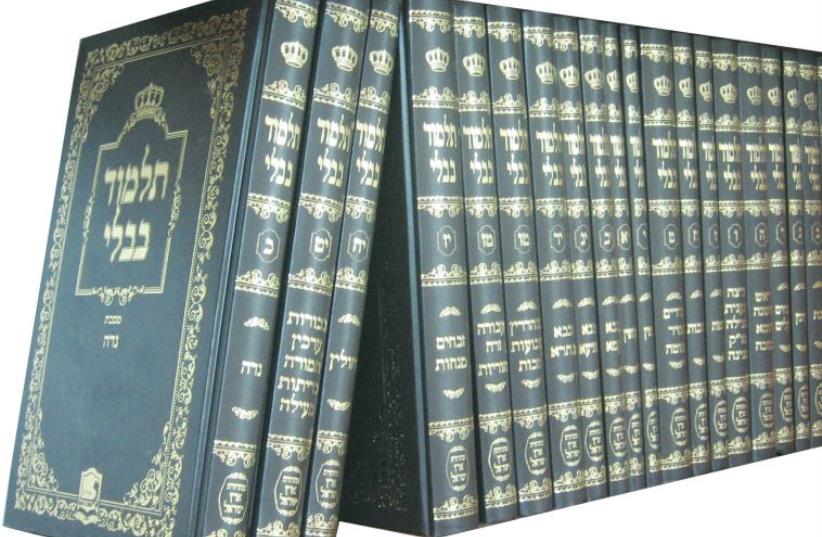 Talmud Bavli
(photo credit: Wikimedia Commons)
Advertisement
We Jews like to define ourselves as Reform, Conservative, Orthodox, Humanist, or just Jewish. Most Jews make the distinction based on which synagogue they attend on the High Holy Days. But the real distinction should be based on one’s relationship to Halacha.

But what is Halacha?