When a rabbi's grave became the site of an international incident

How Rabbi Nahman’s grave in Uman was saved from Soviet urban renewal. 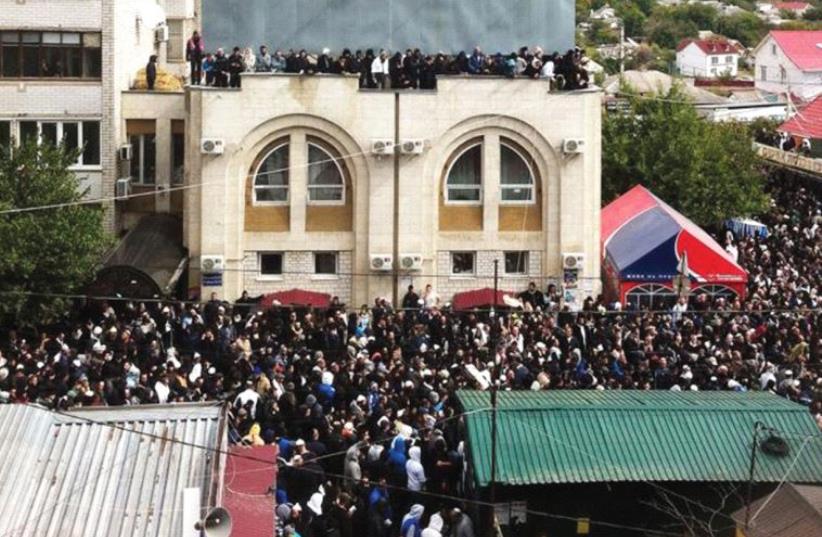 While the Breslov movement is known for upholding the sanctity of the Land of Israel, the High Holy Days are times of judgment, when the faithful leave their familiar routine to be with their spiritual mentors and concentrate on prayer
(photo credit: YAAKOV LEPOM)
Advertisement
These days Breslov is one of the most visible of the hassidic groups. But back in the 1970s, Breslov seemed to be like any other obscure Eastern European Jewish sect. At least that is what the group’s elders thought, until the grave of their founder became the site of an international incident.Over 40,000 people will be traveling to Uman, Ukraine – burial place of the founder of the movement, Rabbi Nahman of Breslov (1772- 1810) – for Rosh Hashana.

The venerated hassidic leader was a great-grandson of the Ba’al Shem Tov, founder of the hassidic movement. His teachings, songs and stories have inspired generations. He is the writer of the lyrics of songs like “Gesher Tzar Meod,” author of the seminal Tikkun Haklali, and writer of the “Story of the Seven Beggars,” among other mystical tales.Many Uman locals have picked up Hebrew, due to the once-a-year massive increase in tourism.But during the Soviet era, Israelis were banned from entering Uman, and the stray Americans and Europeans needed special permission. The leaders of the Breslov movement resorted to sneaking in to visit the grave of their beloved founder, at great personal risk. Some years they barely got a minyan. 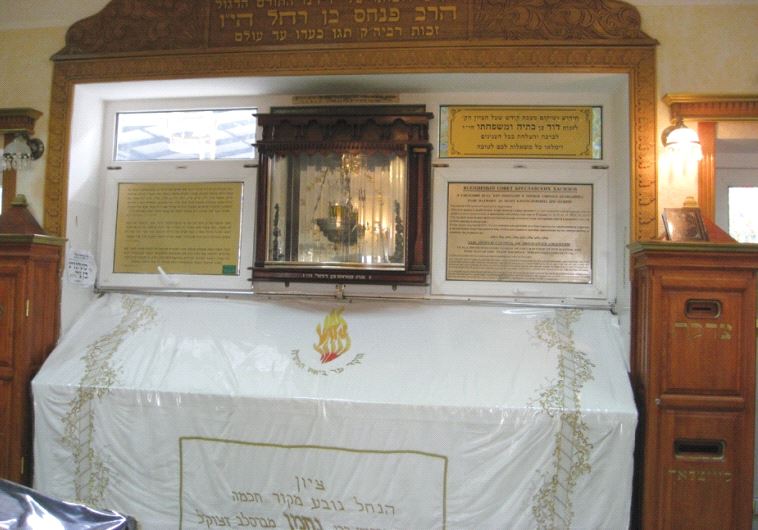 Place of pilgrimage: Rabbi Nahman’s tomb today (photo credit: WIKIMEDIA)Nahman’s grave was almost destroyed, and if not for an old woman and her chickens, it might have been.What follows is no less dramatic than one of Nahman’s famous tales.US president Jimmy Carter, the Cold War and a who’s who of important rabbis of the day all figure in this intriguing tale.RABBI NASAN Maimon told Metro about his role in the struggle. Together with his brother-in-law Rabbi Chaim Karmer, he founded the Breslov Research Institute, and headed the Breslov World Center for about 20 years.He will be speaking in Uman this Rosh Hashana about this little-known history to a group of English-speakers who are joining the thousands on the annual pilgrimage.The desire to visit Nahman’s grave stems from the Jewish tradition to visit the graves of ancestors, and in particular from the tradition of hassidim to visit the burial sites of their respective leaders.In the case of Nahman, however, he encouraged his followers to visit his grave on the eve of Rosh Hashana – an auspicious time on the Jewish calendar to seek atonement, Maimon noted. And he wanted his students to pray together on the High Holy Day. Nahman personally chose Uman to be his burial site, eventually moving there and living out his final years there, after his home in Breslov was destroyed by fire.Maimon stated that the Breslov movement is known for its fortitude in upholding the sanctity of the Land of Israel, and that Nahman personally visited the land in 1798-1799. But he explained that the High Holy Days are times of judgment, and the faithful leave their familiar routine to be with their spiritual mentors and concentrate on prayer.“In many cases, the wives of these men encourage them to go to Uman, and note how they return refreshed and charged for the coming new year,” he said.Breslovers traveled to Uman to be together with their leader during his lifetime and continued the tradition after his death.“This was the request he made shortly before he passed away,” Maimon stated.“He expounded on the importance to be with him on Rosh Hashana.”Born in Brooklyn, New York, to Holocaust- survivor parents, Maimon was raised in a religious home and attended Yeshiva University High School for Boys. His interest in the Breslov movement began at the age of 16 when he met Tzvi Aryeh Rosenfeld (1922–1978), a Polish-born rabbi credited with bringing Breslov to the United States, a man who would figure in later in the story. His family had been Breslov Hassidim for generations, with his great-grandfather having been personally recruited by Nahman to come to the town of Breslov.“AT THAT time [1979] Rabbi Nahman’s grave was located in the backyard of a Ukrainian woman named Mrs. Zabeda,” Maimon reminisced.Her small ranch-style house was one of many located on top of the mass grave of the victims of the 1768 massacre of Jews and Poles.Zabeda had been accustomed to Jewish visitors wanting to see her backyard, and it was she who told them about the government’s plans for gentrification.“She had been informed by the local authorities that all the houses there, including hers, were to be replaced by nine-story buildings,” Maimon said.“It was her concern for her garden and her chickens that really moved her,” Maimon recounted, “and she used the importance of the shrine in her backyard.” 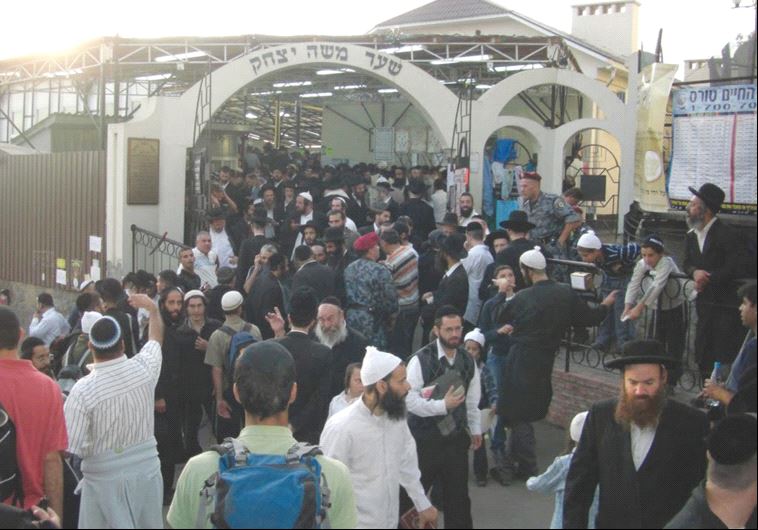