Behind the pages of the world's most famous diary

It’s been 70 years since ‘The Diary of Anne Frank’ was shared with the world. The stepdaughter of Anne’s father Otto Frank tells ‘Metro’ the inside story of its publication 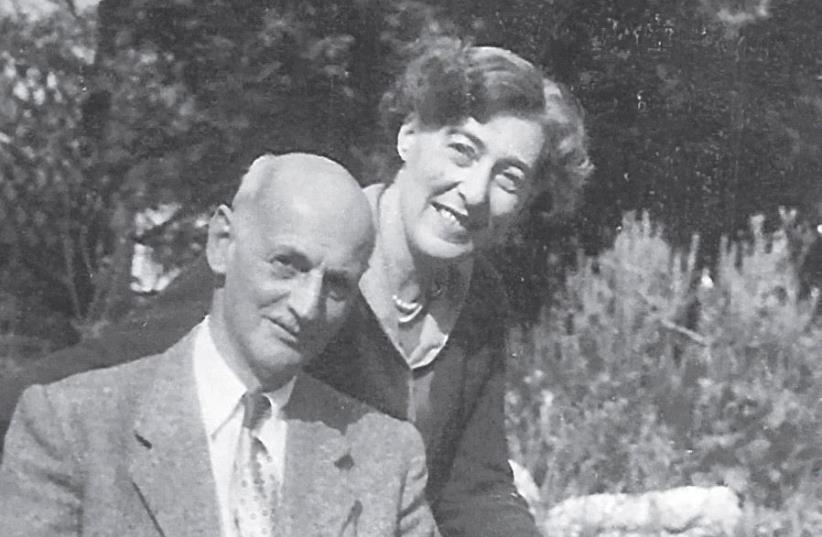 Otto and Fritzi Frank in London, 1957
(photo credit: EVA SCHLOSS)
Advertisement
Pride of place on Eva Schloss’s bookcase in her London home is The Diary of a Young Girl, also known as The Diary of Anne Frank.Schloss’s fascination with this iconic book is not merely due to the fact that she and Anne met as child immigrants in wartime Amsterdam, but rather because of a much closer connection that has dominated her life for over 70 years. After the war, Anne’s father Otto married Eva’s mother Fritzi. Had she lived, Anne would have been Eva’s stepsister.