‘Metro’ interviews the doctor who helped make it happen. 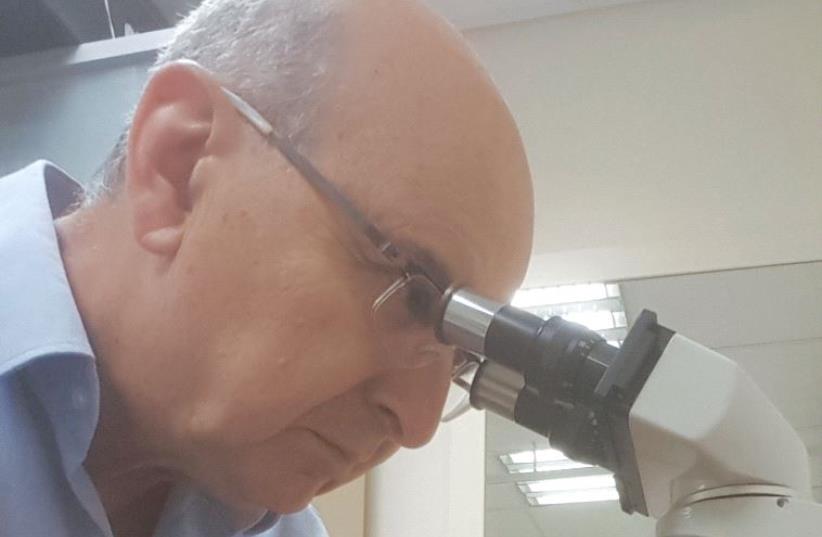 Dr. Ilya Barr: ‘This is the message I’d like to convey: Have your first child before age 35.’
(photo credit: Courtesy)
Advertisement
Last month, a 60-year-old woman gave birth at the Kaplan Medical Center, Rehovot. It wasn’t her first pregnancy, but it was a first birth. The news has attracted plenty of media attention, but the mother understandably refuses to give interviews or even allow her name to be known.Dr. Ilya Barr, Israeli fertility expert with clinics around the country, is the doctor who helped her conceive and stay pregnant until full term. He talked to Metro without giving away details of the mother’s private life.

The doctor is genial, with a slight Romanian accent.“She’s a woman like any other,” he says. “Healthy in every way, except that she wasn’t able to get pregnant. She came to us [referring to the medical team that works with him] at age 53, after years of futile treatments somewhere else. We helped her to get pregnant, twice, but unfortunately those pregnancies ended in early miscarriages.”Those miscarriages resulted from a growth in the woman’s womb that caused the placentas to separate from the uterine wall. Barr and the surgeons involved in the case debated removing the growth surgically.There was danger of damaging the womb. Some leaned toward removing the womb altogether, “which would have been normal, in most circumstances,” Barr remarks, “but we removed the growth without damage, and the uterus remained viable.”All of the woman’s pregnancies were results of in vitro fertilizations. “IVF was the only possible way, considering the woman’s age,” Barr affirms.Girl babies are born with all the eggs they will ever have. By a certain age they deteriorate past viability or simply don’t exist anymore. The woman involved was well past the age that women retain healthy eggs. She received eggs donated by an anonymous European woman. As in most cases of IVF, the relationship between the donor and the recipient legally ended once the donor’s eggs were extracted. 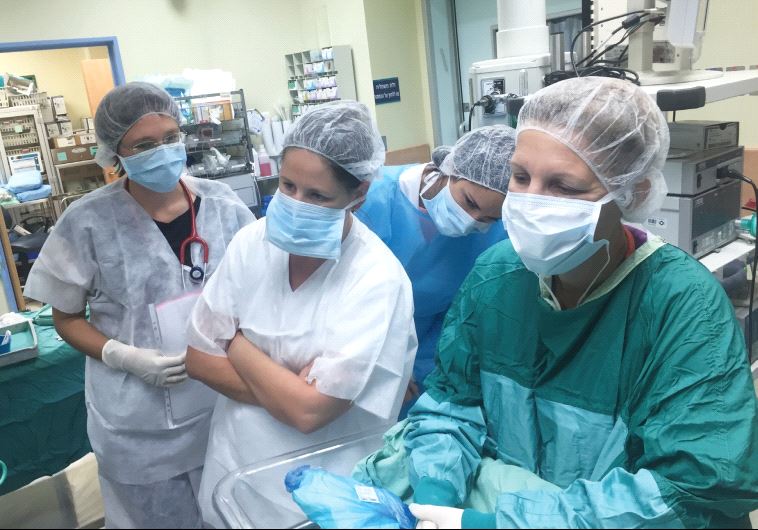