...with a loving touch 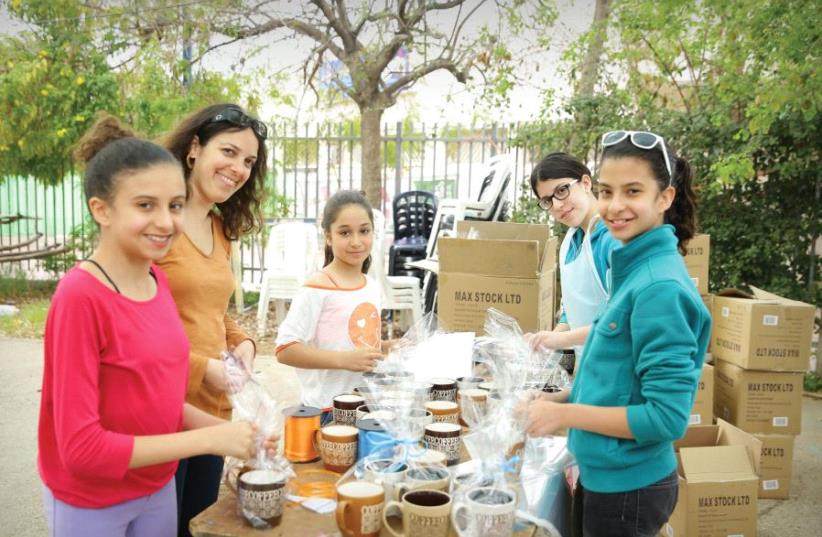