The project that could help determine Israel's future

‘Metro’ investigates how work on the mammoth light rail project has impacted Tel Aviv, one year in. 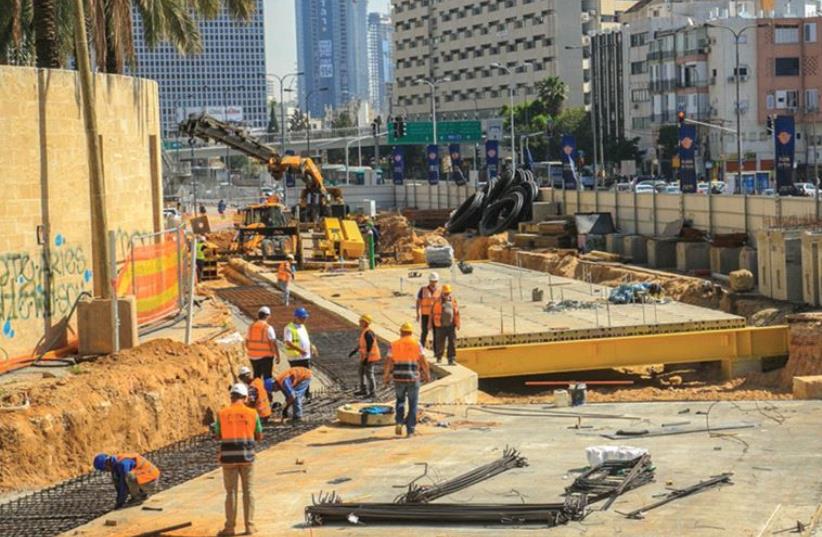 Yehudit Rail Station in Tel Aviv under construction
(photo credit: NTA)
Advertisement
A little over a year ago – after years of broken promises, false starts and discarded plans – work on the Tel Aviv Light Rail system was set to begin. The manager of the Red Line, the first of several projected lines and the beating, urban heart of the system, told us, “They’ve actually done a lot of the not-so-exotic or not-so-sexy work already. They’ve been clearing utilities. There are three tunneling shafts that have been done. The depot has started, and one of the stations, at Em Hamoshavot, has been started. The really intrusive work, things the public will notice, are about to start.”Now, a year later, Metro looks again at the project and asks, Where are we now? Where are we going with this massive public transportation project? “It’s more than a year since we began the work. I’m happy to say that we are working full steam,” says Sharon Volfer, project chief of staff at NTA Metropolitan Mass Transit, the company responsible for the system’s design and construction. “We are working in 10 underground stations. We are building the stations. Our target date is 2021. We are happy with the progress of the work, and we can say with confidence that we will be on time with this project.” 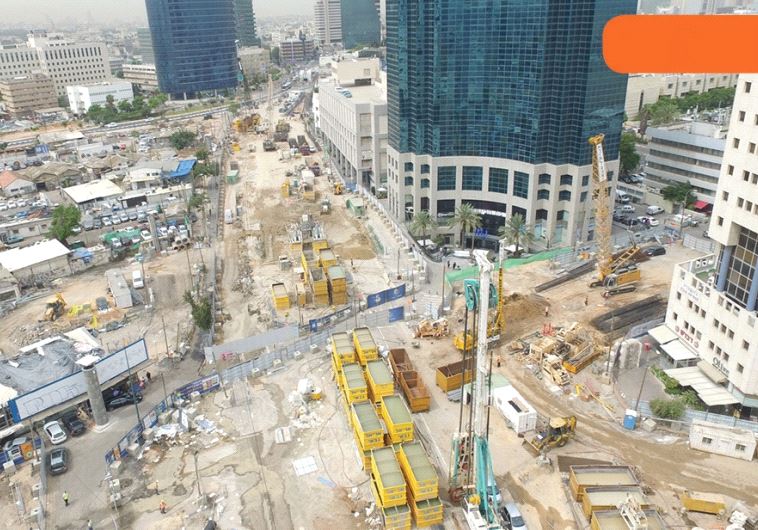 Carlebach Rail StationDespite protests, numerous objections, frequent complaints and the kind of grumbling that Israelis have elevated to an art form, the project moves forward, inexorably and on schedule. One is reminded of an old Arabic proverb that states, “The dogs bark, but the caravan passes.”Virtually everyone involved with the light rail appears to believe that, despite its problems, Israel’s future depends on the project’s success.Says Volfer, “I think that everybody understands now that it’s possible to build this thing, and that if we didn’t build this, there would be a crisis in Tel Aviv. There is no way in the world the metropolis could live with so many people without some solution of mass transit.“The Red Line is first. Our goal is to open the Green and the Purple Lines in 2024. And when we open the Red line, we will remove from the road 50,000 cars. And there will be 70 million people using the Red Line when it opens. “Without this solution, I don’t know how people could live in Tel Aviv in 20 years. I can’t imagine it.”