Wisdom from a turkey farm

Talking to Yuval Delshad about the road to his Oscar-nominated movie, ‘Baba Joon’ 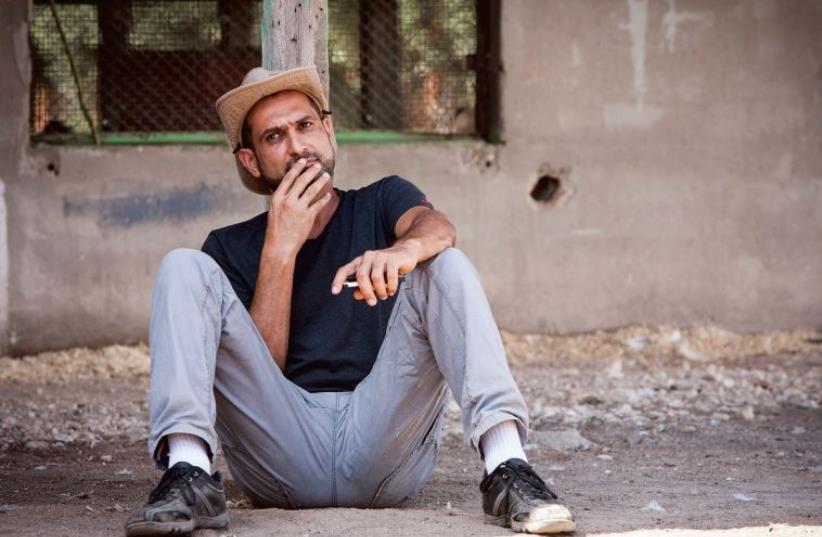