King Mohammed ordered that the victims' families be given any assistance they needed. 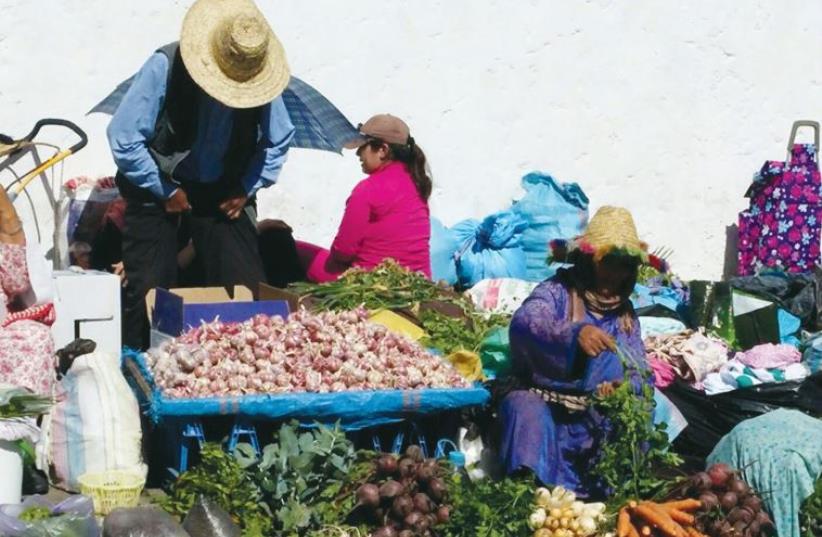 The colorful produce at a market in Morocco
(photo credit: AYA MASSIAS)
Advertisement
RABAT - Fifteen people were killed and five more injured when a stampede broke out in the southwestern Moroccan town of Sidi Boulaalam on Sunday as food aid was being distributed in a market, the Interior Ministry said.King Mohammed ordered that the victims' families be given any assistance they needed, the ministry said in a statement, adding that a criminal investigation had been opened.No more details were immediately available.Last month, the king dismissed the ministers of education, planning and housing, and health after an economic agency found "imbalances" in implementing a development plan to fight poverty in the northerly Rif region.The Rif saw numerous protests after a fishmonger was accidentally crushed to death in a garbage truck in October 2016 after a confrontation with police, and he became a symbol of the effects of corruption and official abuse.In July, the king pardoned dozens of people arrested in the protests and accused local officials of stoking public anger by being too slow to implement development projects.