A 'Cold War 2.0' playing out in the Middle East

Putin's government tries to establish a security belt stretching from Iraq to the Mediterranean, expert tells the "Post." 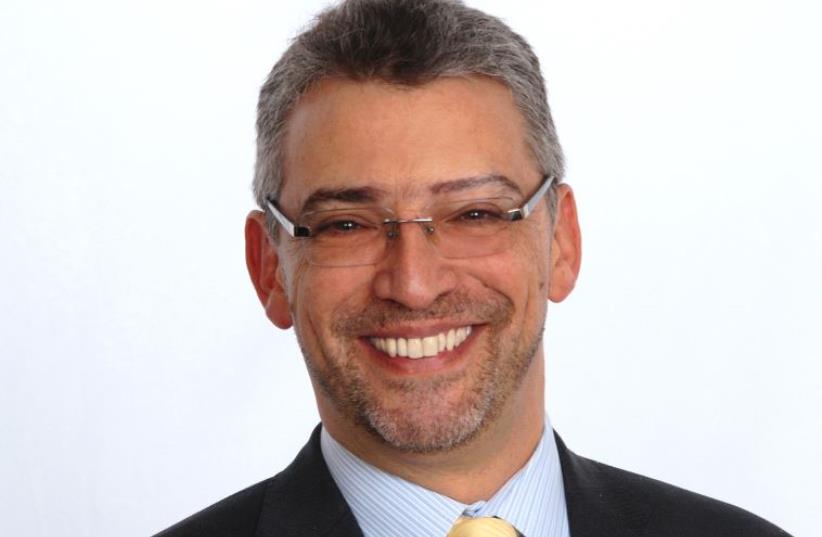 Ariel Cohen,senior fellow at the Atlantic Council
(photo credit: Courtesy)
Advertisement
The US is facing a "Cold War 2.0" against Russia in places such as Ukraine, the Baltic states, and Syria as President Vladimir Putin’s government tries to establish an external security belt stretching from Iraq to the Mediterranean, a US-based expert told The Jerusalem Post.Such a security belt would pass from Iran to parts of Iraq and Syria, and form a barrier against Sunni Islamists, Ariel Cohen, a senior fellow at the Atlantic Council and the director of the Center for Energy, Natural Resources and Geopolitics at the Institute for Analysis of Global Security in Washington, told the Post in an interview on Tuesday.Cohen is in Israel for the Jerusalem Leaders Summit being held in Jerusalem this week, where Post editor-in-chief Steve Linde moderated a session on Tuesday.The security belt would be approximately at a distance of 1000 miles from Russia’s southern border.“Russia is in an alliance with the Shia because they are afraid of the Sunnis,” said Cohen, adding that it is a pragmatic relationship “where each side is using the other.”Asked if Russia’s military intervention in Syria would hamper Israel’s ability to attack by air, Cohen responded that Israel's reported recent strike against Hezbollah on Friday shows that it maintains its redlines and that it advised the Russians about what they are.Of course, noted Cohen, there is a real risk in Syria that “we could wake up one day with the headline that a Russian jet shot down a US or Israeli plane or vice versa.”However, Russia, the US, and Israel are prepared for such a scenario as they have created emergency lines of communication.Regarding US strategy in Syria, Cohen said that its idea of using proxies in Syria failed, and the only viable force in Syria is the Kurds.Speaking of the future of the Syrian civil war, the logical assumption is that there will be an agreement that paves the way for a transition from the regime of President Bashar Assad, he said. The other option is that the conflict there will expand between the Shia-Russian axis and the Sunnis.Regarding Turkey’s election results, which gave a victory to President Recep Tayyip Erdogan's Islamist AK Party, Cohen said that “the US and Israel need to find ways to work with Turkey,” as its geopolitical importance and central geographic location dictates this.“It is clearly in Turkey’s interest not to continue this prolonged friction with Israel. The gain on both sides would be so much greater if both sides could work together,” he noted.On Turkey’s part, it is clear that its support of the regional Muslim Brotherhood project has failed. But, “if Erdogan’s government does not act pragmatically and its Islamist ideology becomes predominant, then all bets are off.”The erasing of borders in the Middle East could mean the historical conflict between Russia and Turkey could return, he added.“They have fought more than 20 wars in the past 300 years and Turkey has lost every time,” said Cohen, noting the exception of the Crimean War, where the Ottoman Empire was allied with France and Britain.  Referring to Turkey's domestic strife, he said that the outcome of the crackdown on the Hizmet movement of his former Islamist ally, Fethullah Gulen, a US-based Turkish cleric, would have positive repercussions for the US and Israel. Large parts of the Turkish bureaucracy have been penetrated by the Hizmet organization which has international reach and scores of Turkish generals, and secular nationalists were arrested and prosecuted by the Gulenist officials on false premises.