This cease-fire, agreed between the US and Russia, received its death blow Monday, when a humanitarian aid convoy was bombed west of Aleppo, killing 21 people and destroying 18 of the 21 trucks. 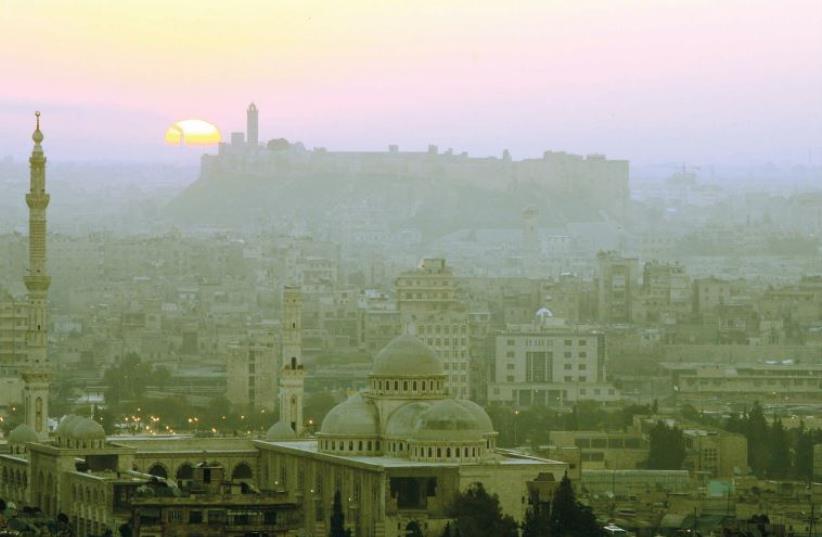