The Iranians, no matter where they protested, always chanted slogans in support of monarchy. 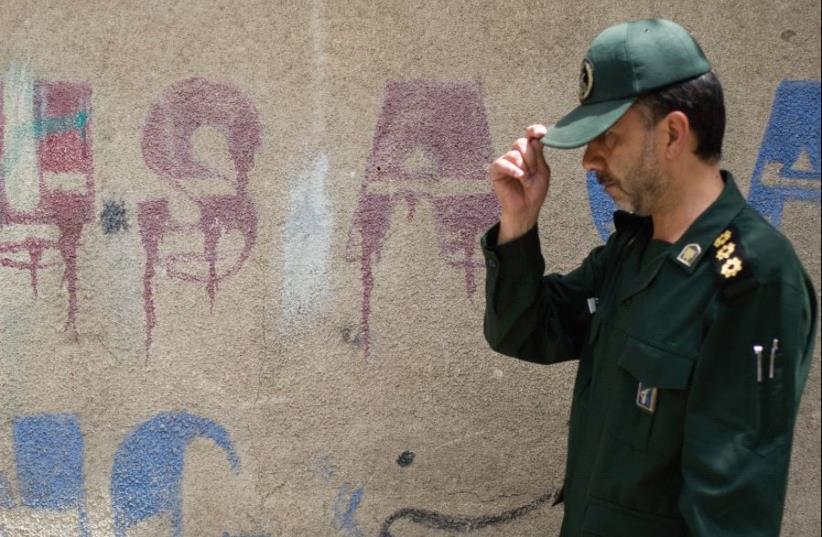