Jordan resumed supplying power to Jericho in the Jordan Valley nearly a decade ago. 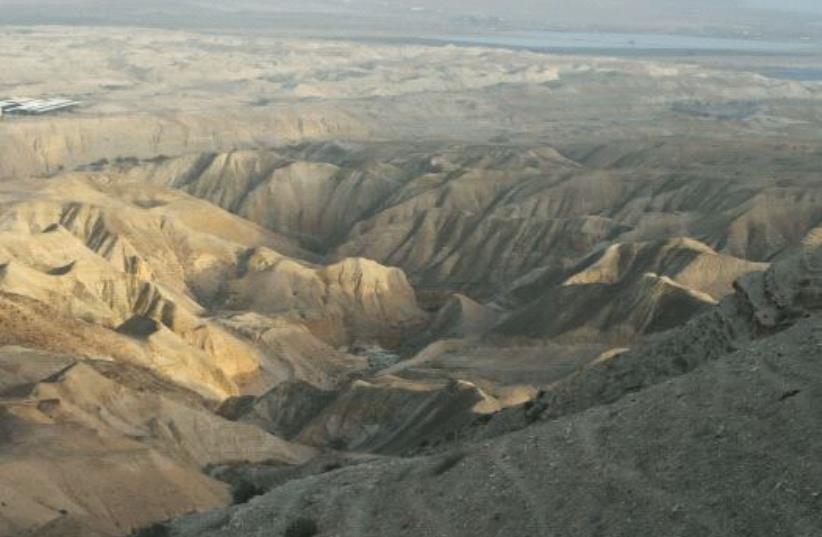 A view of the Jordan Valley near Jericho
(photo credit: REUTERS)
Advertisement

Jordan said on Wednesday it had doubled the electricity supply sold to the West Bank city of Jericho to 80 megawatts, helping reduce its reliance on power supplied by Israel.

They said the extra supplies came from a power station in the Jordan Valley linked to an existing Palestinian grid run by the Palestinian Authority, which runs parts of the West Bank.

Jordan and the Palestinian Authority have sought to expand ties under interim peace accords signed with Israel in the 1990s but accuse Israel of placing impediments, charges Israel denies.

"Jordan supports our goal to gradually end dependency imposed on us by the (Israeli) occupation in trade, infrastructure, water, energy, among others," said Palestinian Prime Minister Mohammad Shtayyeh during a ceremony attended by his Jordanian counterpart at the power station.

"(This) helps to diversify our sources of energy," he added. 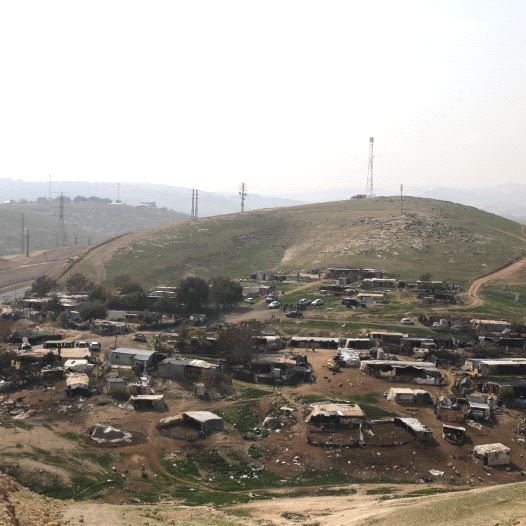 Dwellings belongings to Bedouin are seen in al-Khan al-Ahmar village near the West Bank city of Jericho February 23, 2017 (credit: REUTERS)

Jordan, which ruled the West Bank and east Jerusalem before it was captured by Israel in the 1967 Arab-Israeli War, resumed supplying power to Jericho in the Jordan Valley nearly a decade ago.

The kingdom has extensive trade and business ties with Palestinians many of whom have relatives in Jordan, a country where a majority of the population originates from west of the River Jordan.

"This project was completed in record time as part of our continued support of Palestinians in all fields...," Jordanian Prime Minister Bisher al Khasawneh said.

"This reflects our commitment to help in building the foundations of the independent Palestinian state," he added citing his country's long-standing support for a Palestinian state on land seized during the 1967 War,

Where the PA receives electricity

The Palestinian Authority receives most of its electricity needs for the population under its control from Israel.

"We have promising projects to raise supplies to allow the Palestinians to cover their needs," Rawashdeh told state-owned Mamlaka television.

Jordan has sought to expand exports to Palestinian markets and has been negotiating with Israel to ease trade hurdles. It has accused Israel of trying to keep a tight grip on the market so it can sell Israeli goods. Israel denies this.

Khasawneh said a priority was increasing exports to the territories, which officials say could rise to $1 billion a year from around $200 million now if Israel eases hurdles and Jordan opens new commercial crossings.