What are the common interests between Iran and Russia, and which one of them is driving the direction of the relationship? 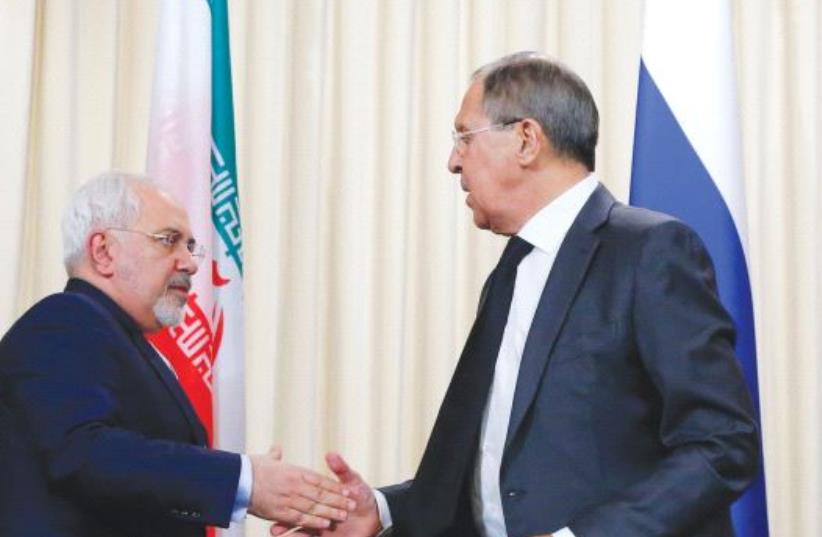 A report in The Wall Street Journal about Russia-Iran ties has been turning heads in Moscow and Tehran. Both countries have state media that have now heralded growing ties. The WSJ said that Russia and Iran are cementing an alliance.

“The two US rivals are accelerating efforts to build trade and military ties as they face international isolation.”

Russia’s TASS media agreed with this assertion. This is clear because state media in Moscow don’t write in glowing terms about a foreign report, unless it is happy to highlight the report.

“Russia and Iran are strengthening relations in light of Western sanctions against the two states, which worries Washington, columnist Benoit Faucon wrote in his column for the Wall Street Journal,” TASS said. The report said, “Iran and Russia are forging tighter ties than ever, as their international isolation drives the two staunch American foes toward more trade and military cooperation, alarming Washington.”

“Russia is a country that is Iran's priority for developing relations.”

Aspirations for a new world order

Russia has long wanted to upturn the US-led global world order that emerged after the Cold War. Russia’s President, China’s leader and countries such as Iran and Turkey want to see the US “unipolar” world destroyed and they want a new authoritarian world order to emerge. The Russian media highlighted aspects of the new alliance, including trade.

Iran’s Fars News, which is close to the Islamic Revolutionary Guard Corps, also agreed with this assessment, reprinting excerpts from the article. Iran’s report repeated key aspects, such as the fact that Russia and Iran have both been sanctioned by the US. Iran’s report highlighted comments by its own ambassador to Moscow. The ambassador has discussed growing bilateral trade and cooperation. 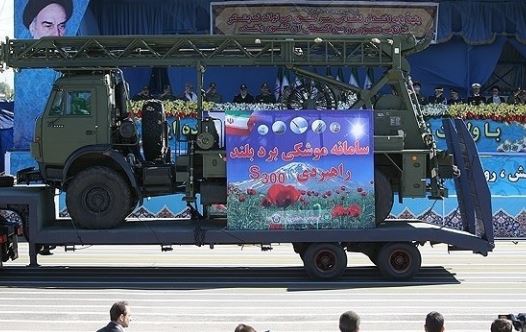 “Russia is a country that is Iran’s priority for developing relations,” he said.

Iran has emphasized that the relationship between Iran and Russia is growing based on the common interests of both countries and Iran says this has little to do with US policy.

Of course, Iran wants to pretend that US policy doesn’t affect Tehran and that Iran is able to continue to do whatever it wants, regardless of US sanctions.

Iran believes that Russia and Iran share many common interests and their ties are growing. A recent visit by Russian President Vladimir Putin to Iran helped cement the ties. In addition there are talks of possible Iranian cooperation with Russia on drone technology. Russia and Iran also share some interests in Syria.

Overall, the perception is clear that both Moscow and Tehran want the region to perceive their ties as growing and they want to mock Washington’s actions. They want to show that they can avoid sanctions and that US policy will only backfire for Washington in this regard. It’s not always clear however who is playing the leading role in the Iran-Russia relationship.

This photo was taken at the Islamic Republic of Iran Army Day 2022 parade in Tehran. (credit: Wikimedia Commons)

Iran has been trying to pivot toward closer ties with China in the last several years. Russia wants to benefit in any new deal between Iran and the West from the sanctions relief that might be provided to Iran. That makes Russia rely more on Iran than in the past. That means that while Russia is ostensibly the stronger partner, it increasingly needs Iran.

This has major implications for the region as well. A stronger Iran with a stronger hand in its ties with Moscow means Iran can dictate more policies in Syria. If Iran can ask for more concessions from Moscow in terms of using Syria to threaten US forces and Israel this could be a recipe for instability and chaos.

Iran of course argues that its ties to Moscow bring “stability” to Syria. But Moscow and Tehran have not shared the same goals in the past in Syria. Russia wants a strong and secure Syrian regime. Iran wants to hollow out Syria and use it as a platform to transfer weapons and threaten Israel.

While both Iran and Russia want the US to leave Syria, they don’t agree on how to accomplish this goal. Iran has been threatening US forces in Syria in recent months, resulting in two rounds of US airstrikes last week.

There are other considerations as well. The more Iran and Russia cooperate, and the more both of them need China, the less amicable Russia-Israel ties may remain.

If Iran secures a new nuclear deal with the West it could get needed sanctions relief and that could empower its role in Iraq, Syria, Lebanon and Yemen, potentially threatening Israel.

With Russia distracted by the Ukraine war and angered by close ties between the US, Israel and the West; Russia could try to let Iran conduct more operations in Syria which threaten Israel. In addition there could be more Russia-Iran defense cooperation which could impact drone sales and also Central Asia. This could enable Iran to increase its defense abilities in missile, space and drones. All of this could lead to more Iranian threats either from Syria, Lebanon, Yemen or other places.