In both Iraq and Syria, Islamic State victories have also brought on more adamant opponents who have struck significant blows against the caliphate and carved out their own fiefdoms. 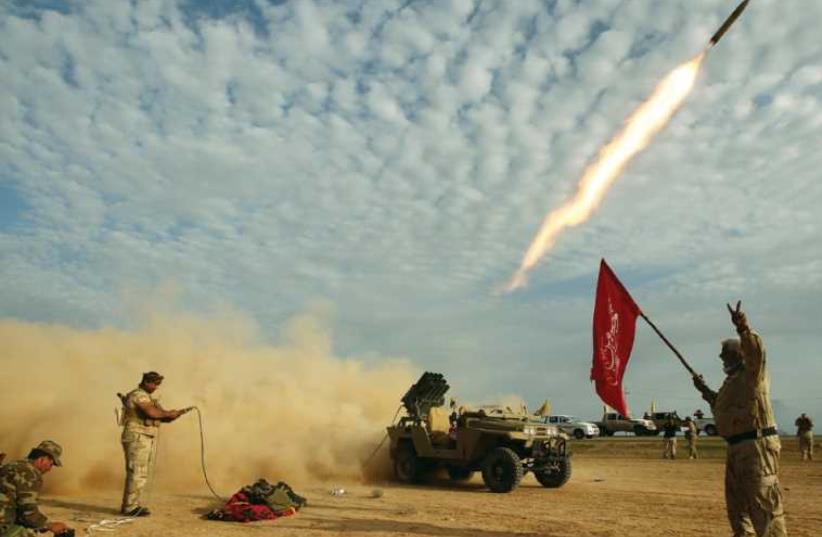