Hosni Mubarak
(photo credit: REUTERS)
Advertisement
CAIRO  - Hosni Mubarak, the Egyptian president overthrown in 2011 and the first leader to face trial after the Arab Spring uprisings that swept the region, was freed on Friday after six years in detention, his lawyer said.He left the Maadi Military Hospital in Cairo where he had been detained, heading to his home in Heliopolis."Yes, he is now in his home in Heliopolis," Mubarak's lawyer, Farid El Deeb told Reuters when asked if Mubarak had left the hospital. Heliopolis is an upscale neighbourhood where the main presidential palace from which Mubarak once governed is located.Mubarak was originally sentenced to life in prison in 2012 for conspiring to murder 239 demonstrators during the 18-day revolt - an uprising that sowed chaos and created a security vacuum but also inspired hope for democracy and social justice.An appeals court ordered a retrial that culminated in 2014 in the case against Mubarak and his senior officials being dropped. An appeal by the public prosecution led to a final retrial by the Court of Cassation, the highest in the country, which acquitted him on March 2.Mubarak was initially arrested in April 2011, two months after leaving office, and has since been held in prison and in military hospitals under heavy guard. 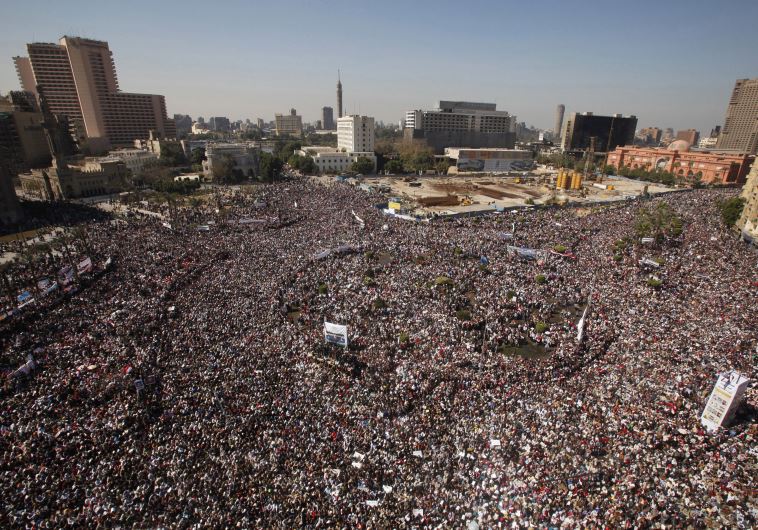