Will Brooke is the only person in Alabama who's registered as an active agent of a foreign government, according to federal records. 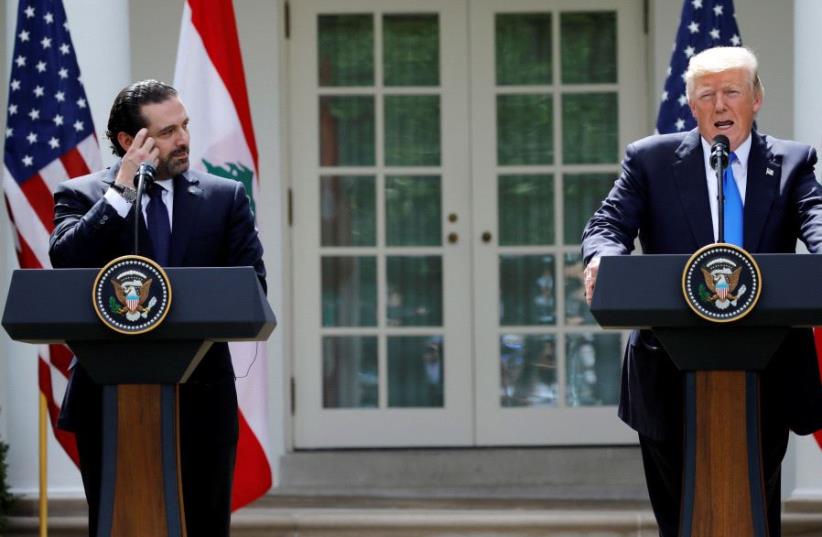