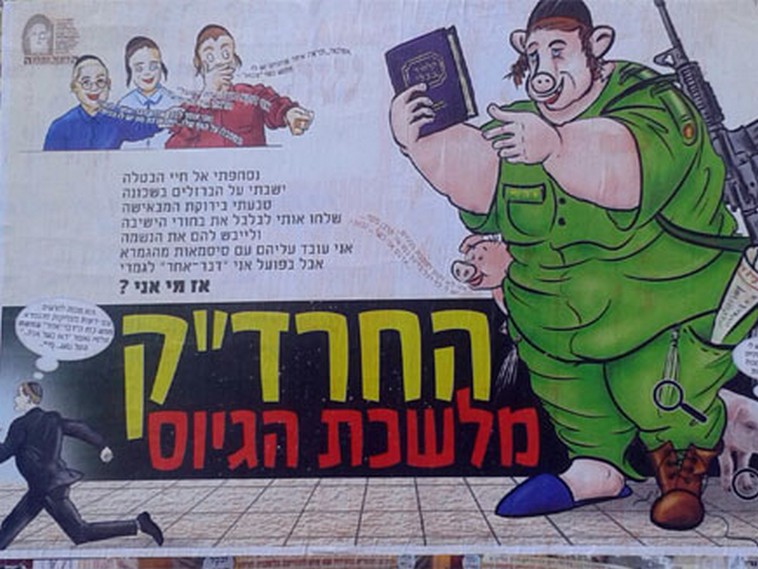 Hamas has used social media to disseminate anti-Israel and anti-Jewish propaganda.The Islamist group recently fought a 50-day war with Israel in the Gaza Strip, which resulted in the deaths of 2,000 Palestinians, the wounding of thousands more, and damage which is believed to require billions in order to repair.