Hamas to keep Palestinians from ringing in New Year

Hamas spokesman says New Years Eve "contrary to our traditions and an imitation of the West.” 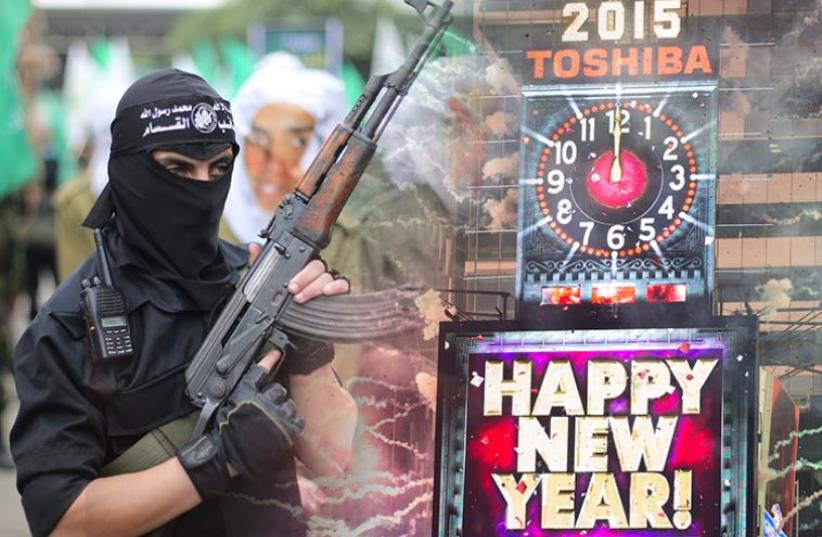 Hamas against new years eve celebrations
(photo credit: JPOST STAFF,REUTERS)
Advertisement
Hamas has banned New Year's Eve celebrations throughout the Gaza Strip, according to Palestinian sources.The sources said that owners of restaurants and hotels in the Gaza Strip have been warned not to hold parties on this occasion.Ayman Al-Batniji, spokesman for the Hamas police, expressed astonishment over the intention of some hotels and venues to hold parties on New Year's Eve.Al-Batniji said that such celebrations were "contrary to our traditions and an imitation of the West.” He said that the celebrations were also in violation with Islamic teachings.The spokesman also said that it was inconceivable that some would think about celebrating New Year's Eve at a time when Palestinians were being killed in the West Bank and Gaza Strip.