Hezbollah: We will respond to Israeli strike at the 'right time and place' 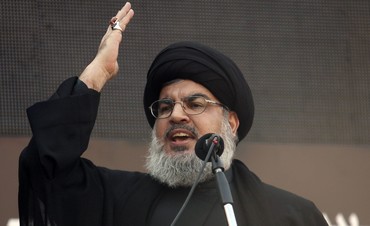