In the Middle East, WWI centenary is reminder of continuing conflict

Millions in Middle East suffered in WWI, but region largely shrugs off centenary. A look at what happened in 1918 and after. 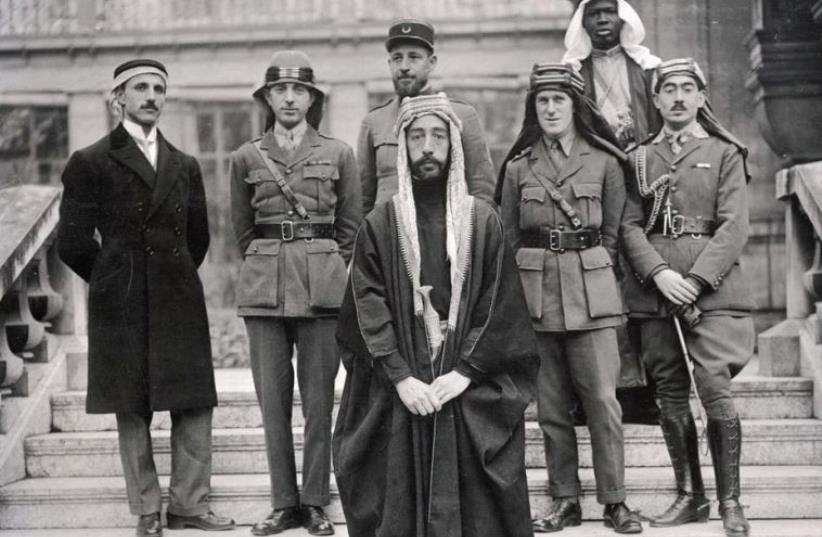