Iran claims it thwarts bombings in Tehran, other cities 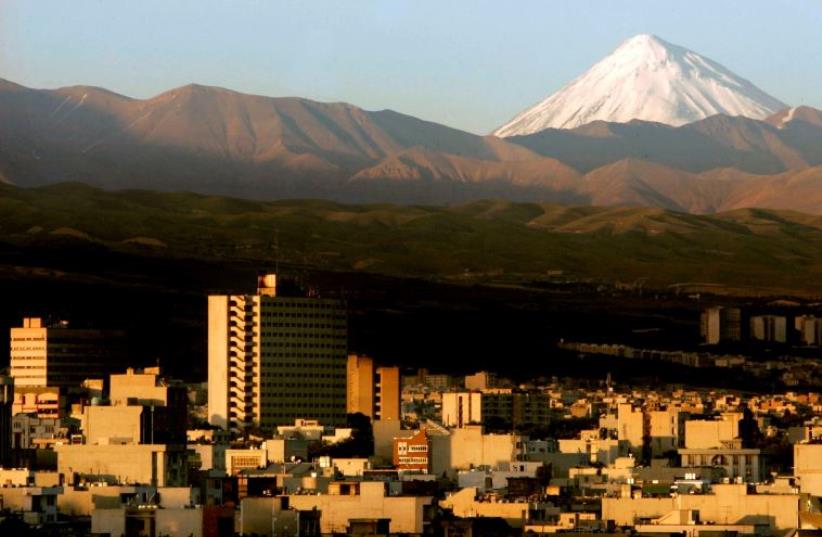 A general view of the Damavand summit northeast of Tehran, Iran
(photo credit: REUTERS)
Advertisement
DUBAI - Iran has thwarted several planned bombings in Tehran and other cities, state news agency quoted the intelligence ministry as saying on Monday, in what it called a major plot by Sunni Muslim militants against the Shi'ite Islamic Republic.Iranian authorities say Islamic State militants have been hatching "plots and conspiracies" against it from their de facto capital Raqqa in Syria."In a criminal plot of the anti-Islamic terrorist takfiri groups, a series of bombings had been planned in several places of the country for the coming days ... the terrorists were arrested and some bombs and a huge amount of explosives were seized," the ministry said, referring to hardline Sunnis who see other Muslims as infidels, often to justify fighting them.National Security Council secretary Ali Shamkhani was quoted by the semi-official ISNA news agency on Sunday as saying that Iranian security forces had arrested members of a network that was planning suicide bombings in Tehran during Ramadan.He called Islamic State Iran's number one enemy.Iran, which borders Iraq to its west, has sent regular and volunteer members of its armed forces to support Syrian President Bashar Assad's fight against rebels and Islamic State militants trying oust him.Iranian security forces announced last month that they had arrested a dozen of Islamic State fighters in the east and west of the country, and also more than 50 sympathizers who were promoting the group's ideology on the Internet.