Israeli NGO threatens to sue Boeing over deal with Iran 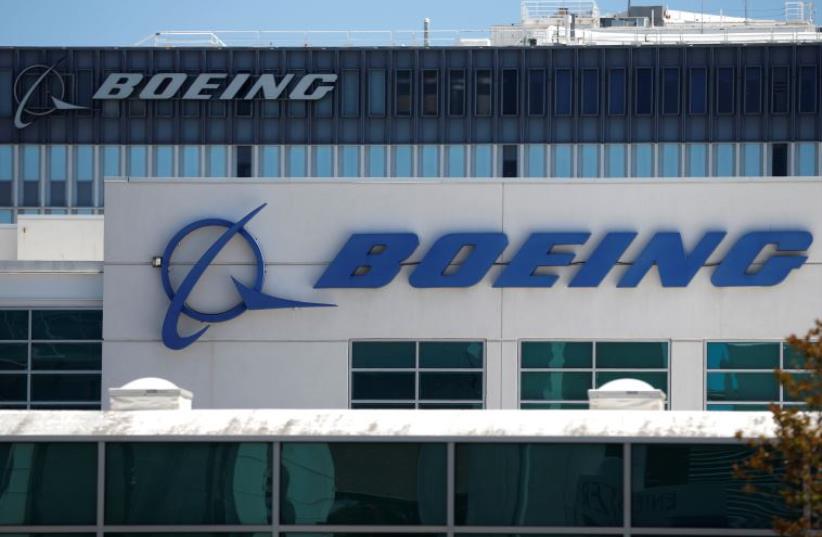 Boeing company as seen in Los Angeles, California, US
(photo credit: REUTERS)
Advertisement
Shurat Hadin – Israel Law Center on Thursday told US aerospace giant Boeing that it will place liens on any of its airplanes slated for Iran if it goes through with an announced sale.The NGO represents hundreds of families of victims of Iranian-sponsored terrorism who hold billions of dollars in unsatisfied US court judgments, and it says Iran needs to pay the debts before it can purchase the planes.Shurat Hadin was asked if it is also preparing a suit against Airbus which also announced plans to sell planes to Iran. The NGO said it was not, for the time being, and was only focusing on US-based companies.In the last two years Shurat Hadin has won blockbuster judgments against the Palestinian Authority and Iran, but suing foreign countries or companies such as Boeing in areas that cross over with foreign policy still usually does not work out.Boeing also is facing an attack by a number of US congressmen opposed to the aircraft deal and predicting that if it goes through, US planes will be ferrying troops, weapons and cash to support terrorism.On Tuesday, Tehran announced an agreement in principle with Boeing, subject to final US government approval, which would be the Islamic Republic’s first contract for aircraft with an American company since the 1979 Islamic Revolution.Under the proposed multi-billion dollar transaction, Boeing intends to sell Tehran 100 aircraft.However, Shurat Hadin warned the Chicago-based Boeing that the nuclear deal the US signed with Iran, which lifted many sanctions, did not extinguish American judgments held by the terrorism victims it represents, which means they can serve liens on anything Iran purchases.According to Shurat Hadin director Nitsana Darshan- Leitner: “It is shocking that a company like Boeing would enter into a business deal with the outlaw regime in Tehran.”She noted Iran’s support for Hamas and Hezbollah and declared that “the unsatisfied federal court judgments being held by the victims of Iranian terror amount to many billions of dollars, and these must be paid off.”No comment was available from Boeing.Yaakov Lappin contributed to this story.