'US to charge Iranian hackers in cyber attacks against American targets'

Sources say Justice Department has prepared indictment against Iranians for campaign of cyber attacks in 2012 and 2013 on banks, New York dam. 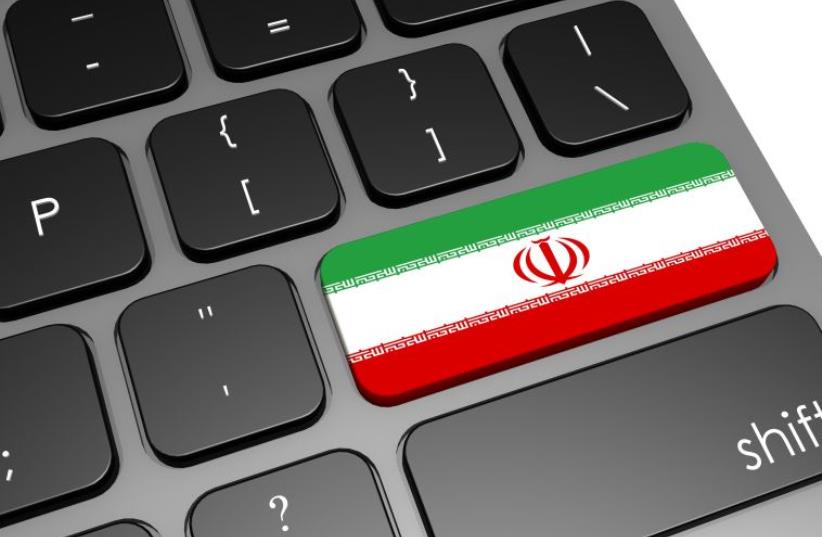 Computer keyboard with an Iranian flag [Illustrative]
(photo credit: INGIMAGE)
Advertisement
WASHINGTON - The Obama administration is expected to blame Iranian hackers as soon as Thursday for a coordinated campaign of cyber attacks in 2012 and 2013 on several US banks and a New York dam, sources familiar with the matter have told Reuters.The Justice Department has prepared an indictment against about a half-dozen Iranians, said the sources, who spoke on condition of anonymity due to the sensitivity of the matter. It is one of the highest-profile US indictments against a foreign nation on hacking charges.It follows a landmark 2014 case in which a grand jury charged five members of the Chinese military with hacking into American computer networks and engaging in cyber espionage on behalf of a foreign government.The charges, related to unlawful access to computers and other alleged crimes, were expected to be announced publicly by US officials as soon as Thursday morning at a news conference in Washington, the sources said.The indictment was expected to directly link the hacking campaign to the Iranian government, one source said. The banks will not be identified in the indictment due to fear of retaliation, the source said.Though a planned indictment for the breach of back-office computer systems at the Bowman Avenue Dam in Rye Brook, New York, has been reported, it was only part of a hacking campaign that was broader than previously known, as the indictment will show, the sources said.The dam breach coincided roughly with a spate of distributed denial of service attacks in 2012 that hit more than a half dozen US financial institutions and the two episodes were long suspected of being connected. Cyber security experts have said these, too, were perpetrated by Iranian hackers against Bank of America, JPMorgan Chase, Capital One, PNC Financial Services and SunTrust Bank.In the intrusion of the dam computers, the hackers did not gain operational control of the floodgates, and investigators believe they were attempting to test their capabilities.The hackers who were expected to be named in the indictment all reside in Iran, one source said.The Justice Department declined to comment.