Comment: Anti-Semitism in Iran - Jews caught in the crosshairs

There is one regime in the world today where bigotry is a core component of its ruling ideology, its hold on power, its foreign policy: the Islamic Republic of Iran. 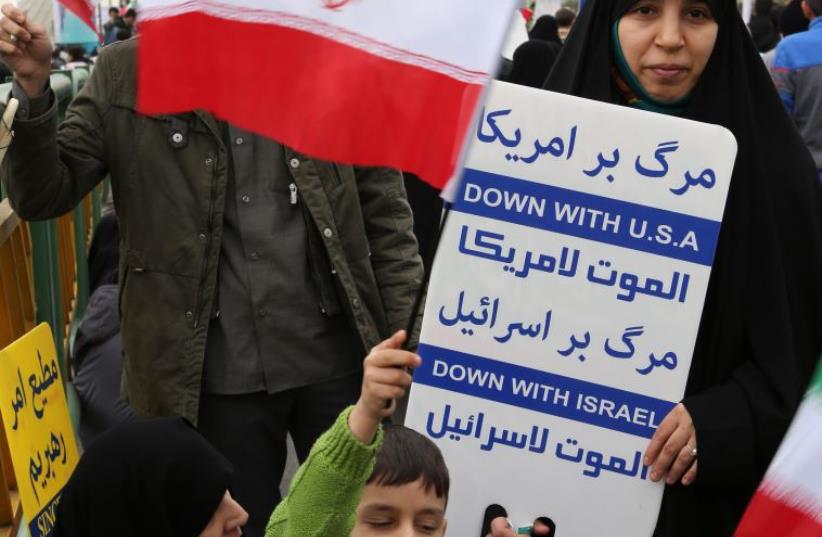