Saba Farzan hopes that one day, when the regime is changed, Iran can rekindle its natural commonalities with Israel. 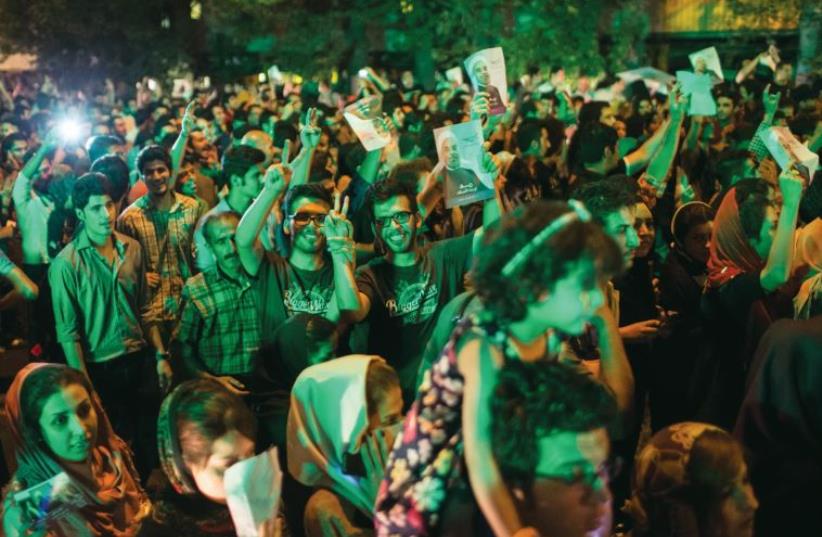