The effort is overseen by the IAF’s Air Operations, established in the midst of Operation Protective Edge in 2014, as the body responsible for activating and building up Israeli air power. 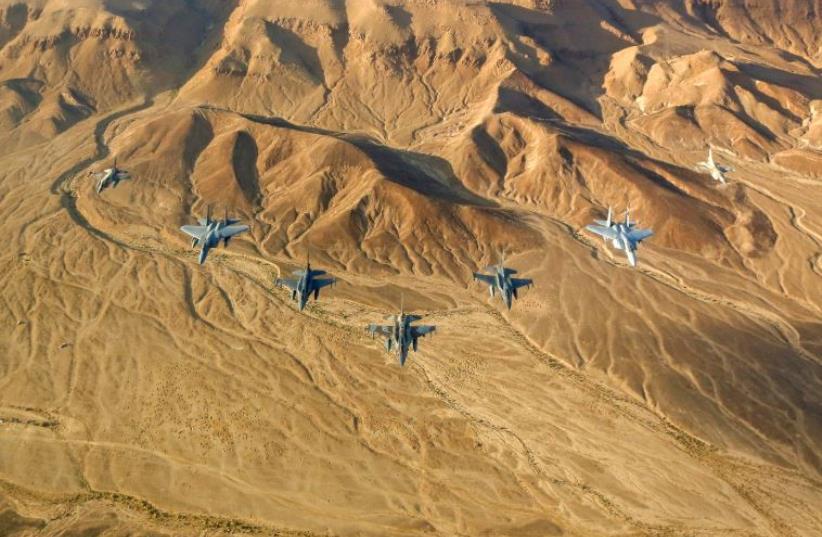