An ugly fight on Iran

President Obama stands at the center of an historic debate within the Jewish American community. 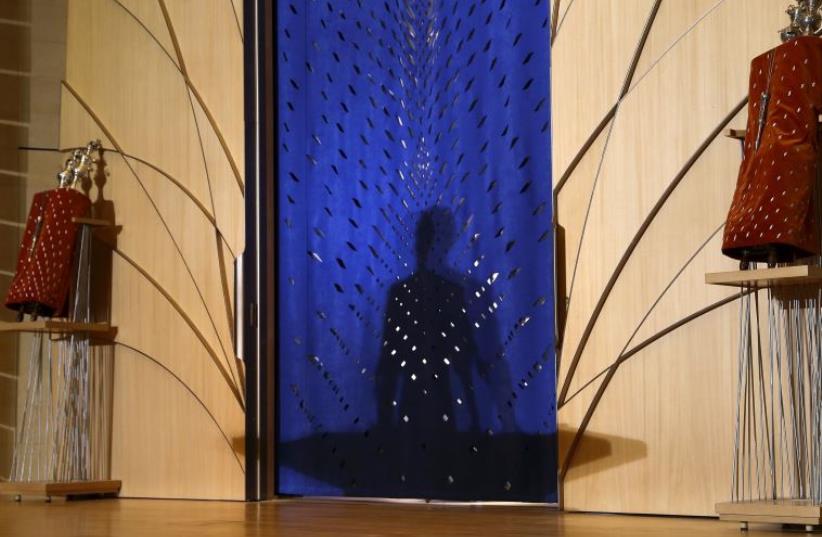